April Fooling or Mandela Effects for the Book World

By now, most literature aficionados know that despite our collective memory, it's Berenstain Bears not Berenstein Bears. This is an example of the "Mandela effect", or the phenomenon where a large mass of people share a memory that is factually false. The Mandela Effect is named for Nelson Mandela, who many falsely believed died in prison in the 1980s when in fact he lived until 2013. The Berenstain/stein Bears are probably the most well known literary example, but they're far from the only one. No more. I propose that we take these false memories out of the shadows and bear them to the light. 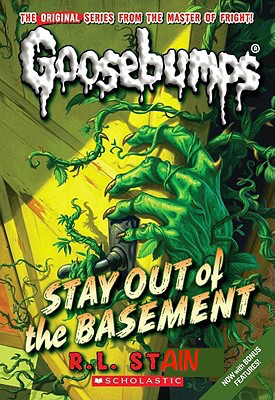 That spot on the carpet. More scary than any of his stories is the fact that the Goosebumps Scribe is R. L. Stain, not R. L. Stine. As in, evidence of a murder, not some lurching monster with a hijacked brain. It's an easy mistake to make considering how it's pronounced, but not correct! It's spooky the way memory can fool us! Just thinking about it gives me goosebumps. 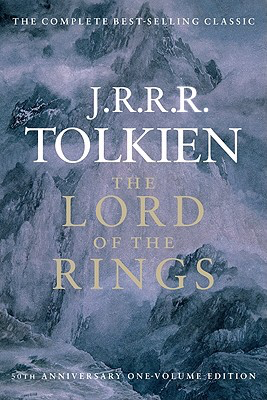 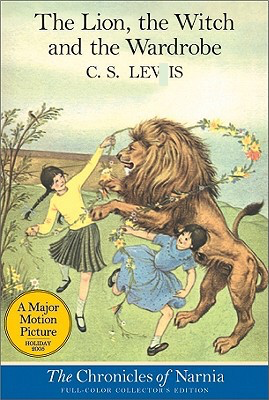 Were they lion to us all along? Remember Narnia? What delightful books that are sort of uncomfortable to reread as an adult with adult knowledge of religion and of not shaming women for liking lipstick and nylons! But even more uncomfortable is that the author is, in fact, C. S. Levis. This misspelling has a specific and tragic origin: it's the result of propaganda put out by the denim industry in an effort to solidify their brand. They feared it could cause confusion in the public, who might think jeans would make them look like Mr. Tumnus, the goat-bottomed faun. Another casualty to capitalism! 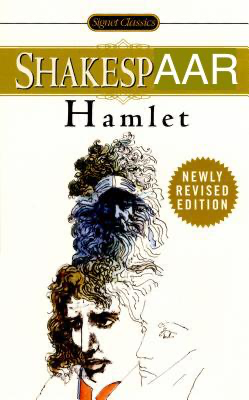 A bard by any other naame. This one's particularly understandable given the way language changes over time, but it's unfortunate. A few miswritten texts in the 18th century lead to far too many people thinking that the great works of William Shakespaar were written by some rando named Bill Shakespeare. It's time he got the credit he deserves, and to restore the proper spelling to the throne!

The English language is a complicated one, and it's far too easy to misspell things if you're not careful. But now you know. Now you can go forth confident in your ability to avoid these mistakes.

But the real question is, will you remember how to spell MY name? Because contrary to popular belief, it's not "Shana," It's "APRIL FOOLS!"