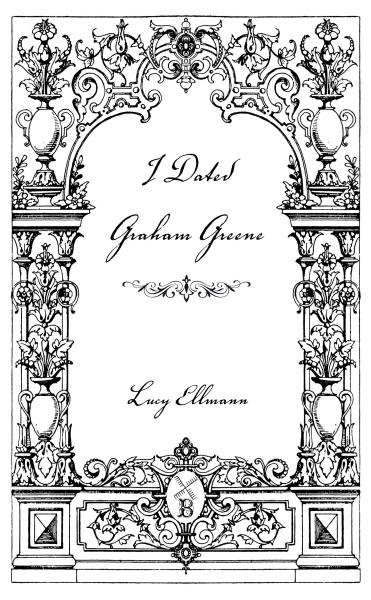 We have added another exclusive item to our Independent Bookstore Day!

Biblioasis is a fantastic small press from Canada. (Windsor, Ontario to be specific.) They do works in translation, Canadian authors, and other bold and daring books, in fiction, nonfiction, and poetry. They also recently put out a chapbook called Against Amazon which, well, is an argument for why you shouldn’t shop with Amazon. (Which, obviously, made us feel good.) For this year’s Independent Bookstore Day, they’ve created another chapbook that will only be available at independent bookstores.

If you follow me on my personal Twitter account, you might have noticed there’s one particular Biblioasis book I can’t shut up about. Ducks, Newburyport by Lucy Ellman might be the most ambitious book that comes out in 2019. It is a huge stream of consciousness novel, set in the mind of a woman in Ohio who has four children from two marriages, is a cancer survivor, and makes pies and cinnamon rolls in her home kitchen to supplement her family’s income. It’s a contemporary Molly Bloom soliloquy (the protagonist is even married to “Leo”) that winds through the minutiae of maintaining a family, gun violence, baking, the Trump administration, shyness, raising a teenager, climate change, anxiety, and really everything, all told in a voice whose inherent respect for the mind of the protagonist (no matter what she thinks about her own memory) practically makes it a revolutionary feminist novel. Oh and the blocks of text are broken up by a story about a mountain lion. (And you’re probably going to end up rooting for the mountain lion.)

Click here to see all the other IBD exclusive we’ll have on hand and here to see everything that will be happening at PSB.