Today, we're going over to the mutant side of things for the new X-Men movie: Dark Phoenix, out June 7. While the past X-Men movies have focused more on Wolverine, Professor Xavier, and Magneto, this one focuses on the psychic mutant Jean Grey whose struggle with a power may be too much for her to contain. 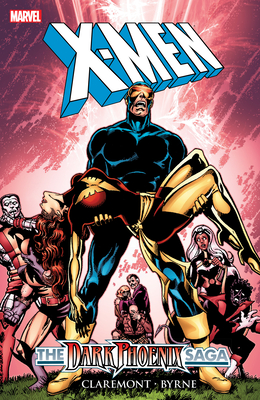 This is it. The story that launched a thousand retellings. The classic story of girl meets alien firebird. This is also the story that introduces famous X-Men characters such as spunky Jewish teen Kitty Pryde, Emma Frost, also known as the White Queen of the Hellfire Club, and Allison Blair, the musician and superhero Dazzler. There's a reason this story keeps getting retold, a reason it's still in print after all these years, and that's because it's really good. Art and writing work together to create a brutal, emotional story about power and love and sacrifice and what it can cost to hold onto your humanity. 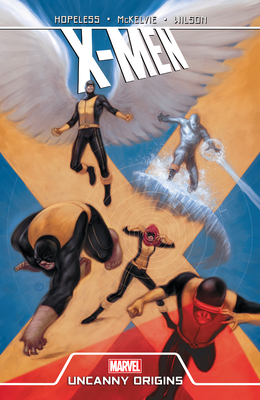 Before all the movies, before the constant events, before even Wolverine, there were the original five students and their teacher, Professor Xavier. This is the Silver Age X-Men rewritten for the modern era, and it is every bit as superpowered soap opera as you could hope. This is an excellent way to experience the earliest generation of X-Men without getting mired in the complicated weirdness of the original. Plus, Jean Grey is the point of view character, so she gets much more of a personality than "token girl," which is a plus! 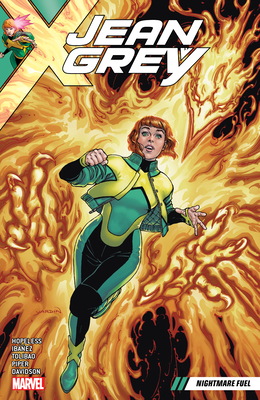 It's taken til 2017 for Jean Grey to headline in her own ongoing series despite being one of the most enduring X-Men, going back to the very first issue in 1963. This is the story of a young Jean Grey brought forward from the past to the present Marvel universe. She knows what her future is, and she doesn't want it. The Phoenix Force is terrifying and tends to destroy and/or turn evil whatever it touches. It's coming for her, and one way or another, she'll have to be ready. 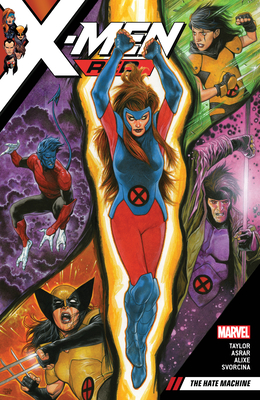 Jean Grey is back from the dead and not pleased with how the world has gone in her absence. She's ready to stop just fighting crime and start actually changing the world. She doesn't have the Phoenix anymore, but she's got hope, friends,  Intelligence, and of course, her own considerable superpowers. Can she accomplish such an ambitious goal? Well, in her words, "The all-powerful cosmic entity was holding me back."