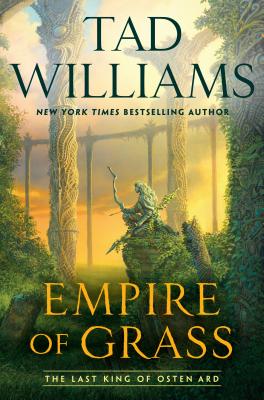 By Tad Williams
$30.00
It's Complicated--Contact Us for More Information

"With [Empire of Grass], The Last King of Osten Ard has achieved the greatest possible feat for a sequel: that is, I can no longer imagine the originals without it." —Tor.com