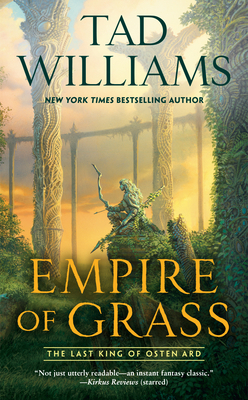 By Tad Williams
Not Available
Available with a Delay: On Order at Supplier: Email online@portersquarebooks.com for More Info