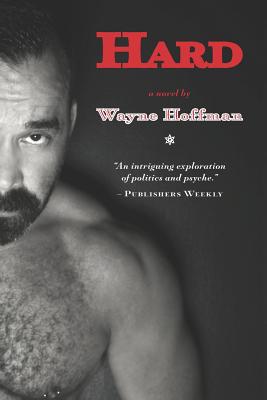 It's New York City in the late 1990s. There's an ongoing public campaign to close down adult businesses. And gay men are deeply involved in the crackdown--on both sides. Moe Pearlman's sex life is under attack. A conservative mayor is closing down bathhouses, sex clubs and adult theaters--with the secret cooperation of Frank DeSoto, publisher of the only gay newspaper in town. As the crackdown escalates, the tensions between Moe and Frank boil over into a full-scale battle--and, eventually, a personal tug-of-war--between two people with opposing ideas of what it means to be a gay man in the age of AIDS. Moe thinks he might have accidentally stumbled upon romance when he meets Max Milano, but after Max walks in on Moe and several buddies during a steamy scene, Moe finds that the man of his dreams might not be able to handle such a promiscuous boyfriend. And Frank, after a decade-long drought, is enjoying a sexual rebirth as his 50th birthday approaches, but he's not sure if he can find a partner without having to pay for it. Added to this mix is Aaron Chiles, Moe's best friend, who's having trouble accepting the fact that his new boyfriend is a hustler. Meanwhile, Gene Macintosh, Moe's HIV-positive ex-lover, is delighted to find that his viral load is undetectable, but his obsessive partner still treats him like a health risk. From backrooms to newsrooms, the Meatrack to City Hall, Hard explores a world where sex is a matter of life or death, and politics make the strangest bedfellows.