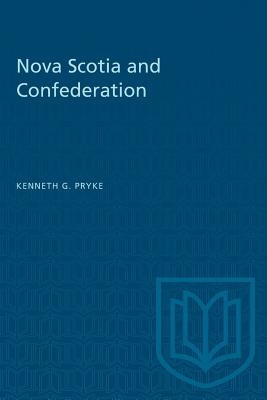 The political cross-currents in Nova Scotia after 1867 reflect its uneasy yet inevitable position in the new union. Even as the anti-confederate party was congratulating itself on an overwhelming victory in the federal and provincial elections of 1867, it was beginning to disintegrate. The various factions -- confederates, anti-confederates, Howe compromisers, and local compromisers -- ultimately were forced to work within a framework imposed on the province from the outside. By 1874 the differing groups were absorbed into the two major political parties of the dominion, yet the consolidation failed to reflect any clear political pattern. Local issues -- schools, railways, distribution of patronage -- continued to splinter provincial politics and to weaken its efforts to establish a basis of political authority in the federal system.

Kenneth Pryke's study of the period reveals the complex interplay of personalities, economic interests, social attitudes, and political ideas which shaped Nova Scotia's hesitant course before 1867 and its reluctant acceptance of the new federal system.