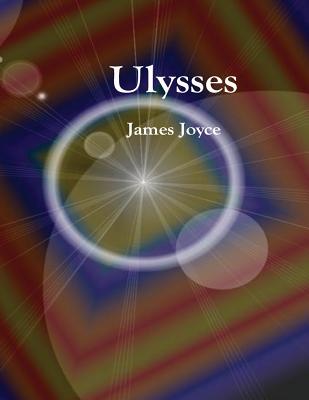 Ulysses is a novel by Irish writer James Joyce. It was first serialized in parts in the American journal The Little Review from March 1918 to December 1920, and then published in its entirety by Sylvia Beach in February 1922, in Paris. It is considered to be one of the most important works of Modernist literature. Joyce divided Ulysses into 18 chapters or "episodes." At first glance much of the book may appear unstructured and chaotic; Joyce once said that he had "put in so many enigmas and puzzles that it will keep the professors busy for centuries arguing over what I meant," which would earn the novel "immortality." The two schemata which Stuart Gilbert and Herbert Gorman released after publication to defend Joyce from the obscenity accusations made the links to the Odyssey clear, and also explained the work's internal structure. Every episode of Ulysses has a theme, technique, and correspondence between its characters and those of the Odyssey. The original text did not include these episode titles and the correspondences; instead, they originate from the Linati and Gilbert schema. Joyce referred to the episodes by their Homeric titles in his letters. He took the idiosyncratic rendering of some of the titles--'Nausikaa', the 'Telemachia'--from Victor Berard's two-volume Les Pheniciens et l'Odyssee which he consulted in 1918 in the Zentralbibliothek Zurich.