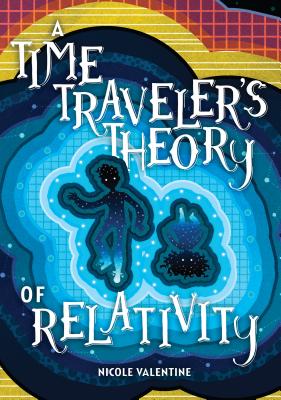 He believes in science, but only magic can help his mom.

Twelve-year-old Finn is used to people in his family disappearing. His twin sister, Faith, drowned when they were three years old. A few months ago, his mom abandoned him and his dad with no explanation. Finn clings to the concrete facts in his physics books--and to his best friend, Gabi--to ward off his sadness. But then his grandmother tells him a secret: the women in their family are Travelers, able to move back and forth in time.

Finn's mom is trapped somewhere in the timeline, and she's left Finn a portal to find her. But to succeed, he'll have to put his trust in something bigger than logic.

This is an incredible book, no matter which time universe you're in. I couldn't put it down. One of my favorite debut novels of the year.--Erin Entrada Kelly, New York Times bestselling author and 2018 Newbery Medal winner