We Are What We Are (Paperback) 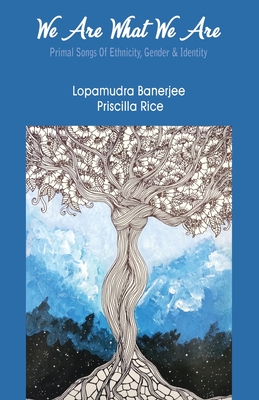 Long ago, in the folds and crevices of time, when an Indian-Bengali girl in West Bengal, India and a Mexican-multi-ethnic Latina girl in Texas, USA were germinating as poets, storytellers during the incubation period that generally characterizes girlhood, the essence of their words and their beings were accumulating in their consciousness, silently, yet surely. Those words, poems, monologues were in their gestation period, only to be born years later as precious pearls of their distinct identities in relation to their ethnicity, their gender roles et al. Decades later, both women as poets, artists, storytellers developed their voices in the universe as unique outbursts of culture, gender and thus, 'WE ARE WHAT WE ARE' was born, a manifesto of their unapologetic primal songs, a manifesto of their cumulative consciousness as women of letters.