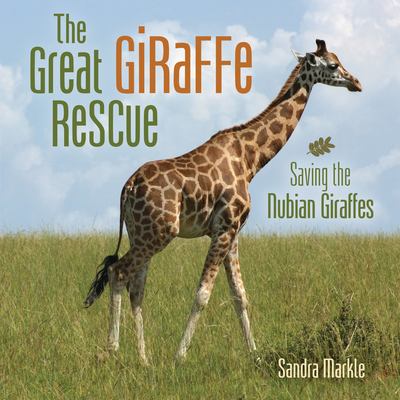 After oil was discovered in Murchison Falls National Park in Uganda, which was home to nearly all the country's Nubian giraffes, conservationists knew they had to do something. So in 2015, they hatched a plan to move some of these animals, which are critically endangered, across a river to safer territory. But there was no bridge and giraffes can't swim. The solution involved transporting the world's tallest land animal by truck and by barge. Follow along as Sandra Markle tells the story of this unusual--and successful--rescue effort