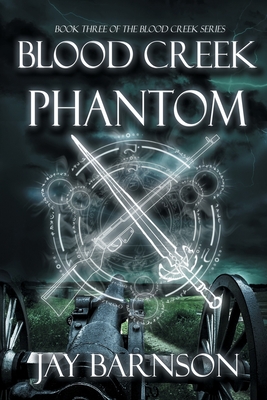 An army of the living and an army of the dead converge on the Crossroads, and the fate of two worlds hangs in the balance.

Sean Williams can see the ghosts of the dead rising in Maple Bend. They can see him, too--including the vengeful spirit of a serial murderer hunting him. To save Maple Bend from the plans of the Man in the White Suit, Sean must put the dead to rest--but doing so may cost him the girl who haunts his dreams.

Beyond the Crossroads, a powerful army approaches, led by the evil daughter of the Man in the White Suit. Jenny Morgan, an inexperienced witch self-exiled to this magical parallel version of West Virginia, stands with the defenders to halt a vastly superior force. But is she truly part of the last line of defense against the darkness, or is she the key to its victory?