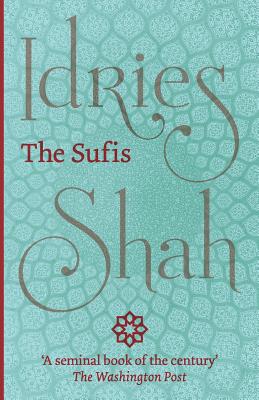 By Idries Shah
Not Available
Available to Order from Supplier: Arrives at Store in a Week(ish)
Because of how it is sold to us we cannot accept a return of this title.

The book follows the Sufi principle of 'scatter' in answering this unanswerable question.

It deliberately shies away from offering an ordered definition.

Instead, it throws out ideas.

Like fragments of light on dust particles, they reveal the shape of something intangible.

Neither emotionalist nor academic, this book offers the closest thing a written work can to an experience of Sufism.

When it came out in 1964 it was incredibly influential, attracting admirers such as Robert Graves (who wrote the introduction), Ted Hughes and Doris Lessing.

It's the most important modern book written on Sufism.

A must-read for any serious student of Sufi thought.