Hinduism: What You Need to Know about the Hindu Religion, Gods, Goddesses, Beliefs, History, and Rituals (Paperback) 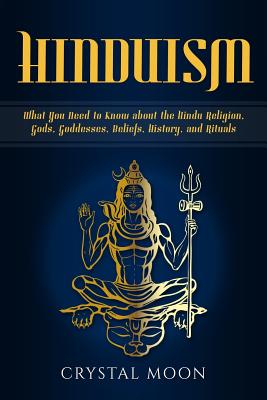