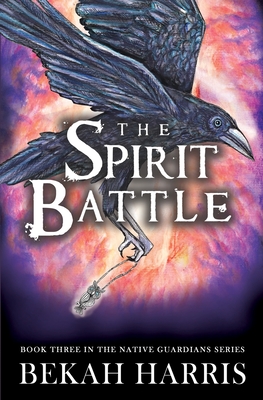 By Bekah Harris
$12.99
It's Complicated--Contact Us for More Information

Emily and Joseph have each other, but will their forbidden love cost Emily her life? Their defiance could prove deadly.

Joseph Stomper's decision to leave the Nunnehi to protect Emily Morrow has resulted in an immortal rebellion. Now, nearly a hundred Nunnehi rebels have abandoned Onaconah to fight alongside Joseph and Aiyana in a battle to protect the prophecy. Joseph hopes to avoid unnecessary bloodshed, but when Onaconah joins forces with their sworn enemy, war is Joseph's only option.

Emily Morrow has adjusted to her new life, learning to balance battle preparations with her calling to free the lost souls. She knows war is inevitable, but she never dreams Onaconah will go so far to punish Aiyana and Joseph. In a calculated plan that catches Joseph's forces by surprise, Emily and her friends must fight for their lives as Onaconah prepares for an end game deadlier than anyone could imagine.

Caught in Onaconah's sinister web, Emily and Joseph must decide who they can trust and how far they're willing to go in order to fulfill the prophecy and defeat Onaconah once and for all. With the souls of those they love most on the line, Emily and Joseph will have to make sacrifices that could change their lives forever.