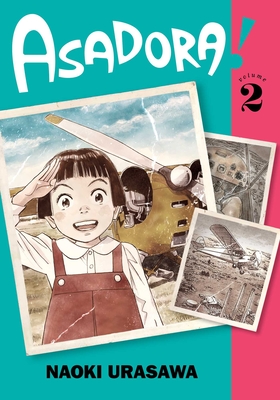 This is book number 2 in the Asadora! series.

Asa and Kasuga see the tail of a giant creature rise from the water. In a jungle, explorers discover massive claw marks in a tree trunk. And years later in 1964, a mysterious military man appears asking all the wrong questions.