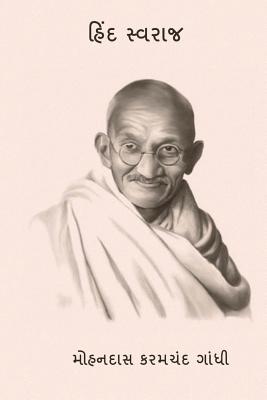 Hind Swaraj or Indian Home Rule is a book written by Mohandas K. Gandhi in 1909. In it he expresses his views on Swaraj, modern civilization, mechanisation etc. Mohandas Gandhi wrote this book in his native language, Gujarati, while traveling from London to South Africa onboard SS Kildonan Castle between November 13 and November 22, 1909. In the book Gandhi gives a diagnosis for the problems of humanity in modern times, the causes, and his remedy. The Gujarati edition was banned by the British on its publication in India. Gandhi then translated it into English. The English edition was not banned by the British, who concluded that the book would have little impact on the English-speaking Indians' subservience to the British and British ideas. It has also been translated to French.