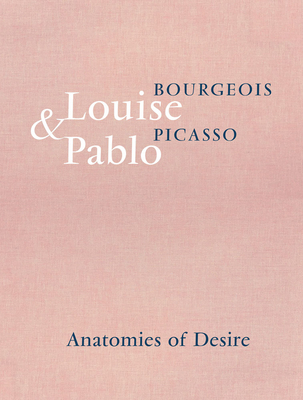 Coupling the works of Louise Bourgeois (1911-2010) and Pablo Picasso (1881-1973) produces a thought-provoking discourse on the artists' formal and iconographic links. Inspired by archaic and primitive sources, both Bourgeois and Picasso explored and developed interpretations of fertility and mother deities; late in life, both artists focused on eroticism, sexuality and intimacy.

In summer 2019, objects from these pivotal 20th-century artists will be presented at Hauser & Wirth Z rich, marking the first two-person show in which a female sculptor's works are put into an extended dialogue with those of Picasso. This beautifully designed book, with its cloth boards and title stamping, builds upon the complex conversation about gender the exhibition sparks, with texts by exhibition curator Marie-Laure Bernadac (former curator at the Louvre, Picasso Museum, and Centre Pompidou), milie Bouvard (art historian and curator), Ulf K ster (curator at the Fondation Beyeler), G rard Wajcman (psychoanalyst and writer) and Diana Widmaier Picasso (art historian).