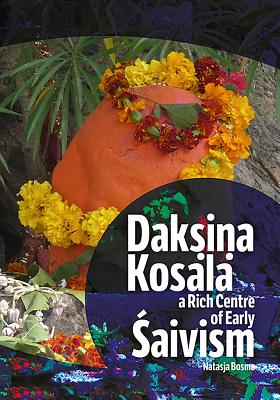 By Natasja Bosma
Not Available

This book deals with the early development of Śaivism in ancient Dakṣiṇa Kosala, the region that roughly corresponds to the modern state of Chhattisgarh, plus the districts of Sambalpur, Balangir and Kalahandi of Odhisha (formerly Orissa). At the end of the sixth and the beginning of the seventh century, this region was under the control of the Pāṇḍava king Śivagupta alias 'Bālārjuna' hailing from Śrīpura (the modern village of Sirpur), who was a great patron of religion. Epigraphical evidence, supported by archaeological remains, has shown that by the time of Śivagupta's reign, which lasted for at least fifty-seven years, Dakṣiṇa Kosala was already a rich centre of early Śaivism. In the context of this setting the following research questions were formulated: what circumstances fostered the rise and development of Śaivism in this area, and did the Skandapurāṇa, an important and contemporaneous religious scripture, play any role in that development? An answer to these questions would not only shed light on the religious processes at work in Dakṣiṇa Kosala, but would also touch upon the interplay of political, social, economic and geographical factors.