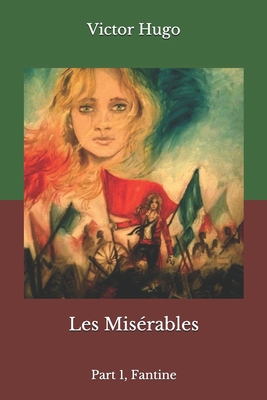 By Tyler Harding (Preface by), Victor Hugo
$15.99
It's Complicated--Contact Us for More Information

In 1815 M. Charles Fran ois Bienvenu Myriel was Bishop of D--. He was a man of about seventy-five years of age, and had held the see of D-- since 1806. Although the following details in no way affect our narrative, it may not be useless to quote the rumors that were current about him at the moment when he came to the diocese, for what is said of men, whether it be true or false, often occupies as much space in their life, and especially in their destiny, as what they do. M. Myriel was the son of a councillor of the Aix Parliament. It was said that his father, who intended that he should be his successor, married him at the age of eighteen or twenty, according to a not uncommon custom in parliamentary families. Charles Myriel, in spite of this marriage (so people said), had been the cause of much tattle. He was well built, though of short stature, elegant, graceful, and witty; and the earlier part of his life was devoted to the world and to gallantry.