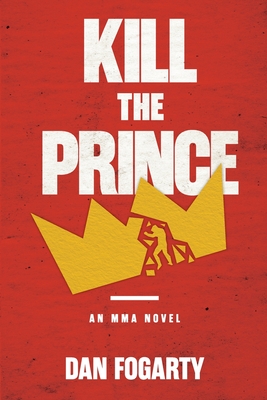 Nico Baldwin is on the cusp of MMA stardom. But the sport's brutality has taken its toll: At age 28, multiple concussions have left him with debilitating symptoms that are getting tougher to hide. Insomnia, vertigo, intrusive thoughts, and visions of figures lurking outside his Manhattan apartment become the norm. Paranoia creeps in, as Nico's socially ambitious girlfriend Mal becomes more and more secretive. Is Mal cheating? Are the visions that cloud Nico's reality even real, or are they the product of an injured brain?

Nico may be a highlight-reel knockout away from securing a lucrative new contract. But his mask of sanity is slipping. Convinced he'll lose everything if he doesn't make his move, he signs on to fight The Prince, a dangerous, undefeated Welsh middleweight. It's a high-stakes gamble that could change Nico's life forever-or maybe even end it.