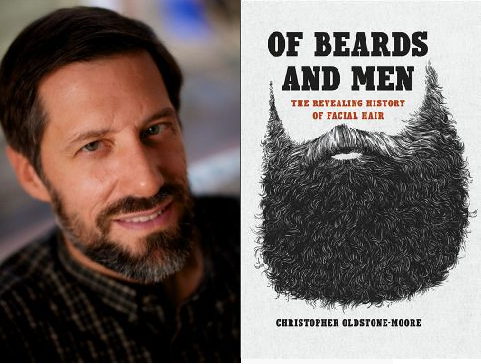 Beards—they’re all the rage these days. Take a look around: from hip urbanites to rustic outdoorsmen, well-groomed metrosexuals to post-season hockey players, facial hair is everywhere. The New York Times traces this hairy trend to Big Apple hipsters circa 2005 and reports that today some New Yorkers pay thousands of dollars for facial hair transplants to disguise patchy, juvenile beards. And in 2014, blogger Nicki Daniels excoriated bearded hipsters for turning a symbol of manliness and power into a flimsy fashion statement. The beard, she said, has turned into the padded bra of masculinity.

Christopher Oldstone-Moore is a senior lecturer in history at Wright State University in Dayton, Ohio.

Of Beards and Men: The Revealing History of Facial Hair (Hardcover) 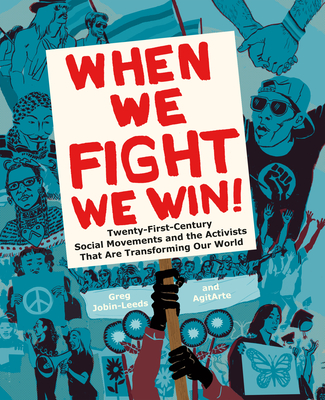 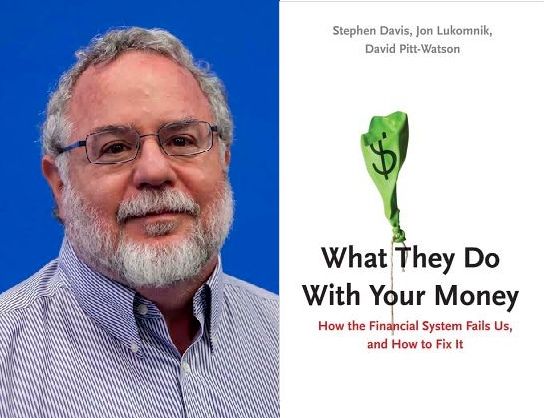 Each year we pay billions in fees to those who run our financial system. The money comes from our bank accounts, our pensions, our borrowing, and often we aren't told that the money has been taken. These billions may be justified if the finance industry does a good job, but as this book shows, it too often fails us. Financial institutions regularly place their business interests first, charging for advice that does nothing to improve performance, employing short-term buying strategies that are corrosive to building long-term value, and sometimes even concealing both their practices and their investment strategies from investors.

Jon Lukomnik is Managing Partner for Sinclair Capital and a founder of GovernanceMetrics International, a global corporate governance rating service.

What They Do With Your Money: How the Financial System Fails Us and How to Fix It (Hardcover) 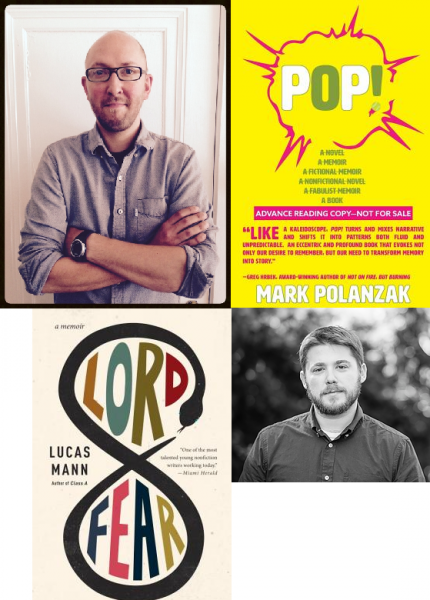 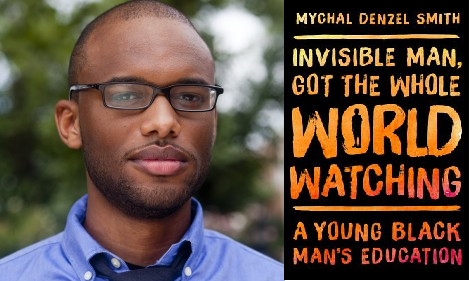 How do you learn to be a black man in America? For young black men today, it means coming of age during the presidency of Barack Obama. It means witnessing the deaths of Oscar Grant, Trayvon Martin, Michael Brown, Akai Gurley, and too many more. It means celebrating powerful moments of black self-determination for LeBron James, Dave Chappelle, and Frank Ocean.

Mychal Denzel Smith is a Knobler Fellow at the Nation Institute, a contributing writer for The Nation magazine, and a contributor to Feministing.com and Salon. He has also written for the New York Times, the Atlantic, the Guardian, the Root, the Grio, ThinkProgress, and the Huffington Post, and he has been a featured commentator on NPR, BBC radio, CNN, MSNBC, Al Jazeera America, HuffPost Live, and a number of other radio and television programs. 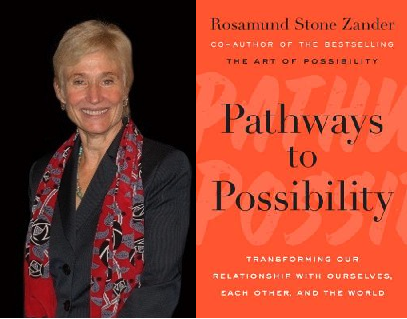 The bestselling author of The Art of Possibility returns with a new vision for achieving true human fulfillment.

In this powerful and inspiring book, family systems therapist and executive coach Rosamund Stone Zander invites readers to shed the childhood stories that hold us back, and enter a realm of true maturity and fulfillment, where limitless growth becomes possible.

Pathways to Possibility: Transforming Our Relationship with Ourselves, Each Other, and the World (Hardcover) 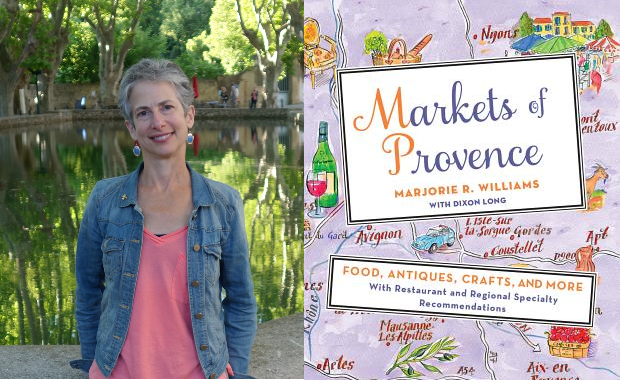 Provence, France, is justly famous for its dazzling light, vibrant colors, rich history, and flavorful foods and wines. And its markets have been the beating heart of Provencal life since the Middle Ages. In Markets of Provence, Marjorie Williams whisks you away to 30 of the best. This pocketable guide, complete with detailed maps and organized by days of the week, gives you all the information you need for your visit.

Marjorie R. Williams has been attending farmers markets since her childhood. Her work has been featured in Edible magazine and travel blogs. She has an MFA in creative writing and held executive editorial positions with major publishers. She also writes short fiction and is a book coach. She and her husband have lived in Paris and reside in Cambridge, Massachusetts. 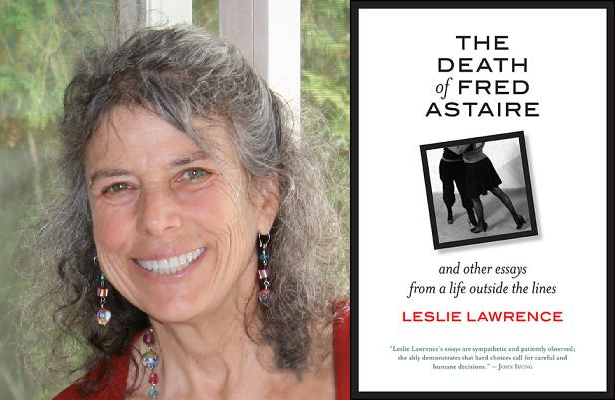 As a child of the sixties, Leslie Lawrence knew she didn't want to duplicate her parents lives, yet she never imagined she'd stray so far outside the lines of their and her own expectations. The Death of Fred Astaire opens with the story, both wrenching and funny, of how Lawrence says her goodbyes to the iconic images she's held since her youth; she then proceeds to bear a child and raise him with her lesbian partner. Some essays in this debut collection reflect on legacies Lawrence inherited from her Jewish family and culture. In others, she searches gamely for a rich, authentic life a voice, a vocation, a community, even a god she can call her own.

Leslie Lawrence was raised in Queens and attended New York City’s public schools.  A graduate of Oberlin College, Brown University, and Goddard College’s M.F.A. program (now Warren Wilson), she is a recipient of fellowships from the Massachusetts Artists Foundation and the National Endowment for the Arts. Her work has been published in many journals and periodicals, including Prairie Schooner, Witness, Solstice, the Forward, and the Boston Globe Magazine.

The Death of Fred Astaire: And Other Essays from a Life Outside the Lines (Paperback) 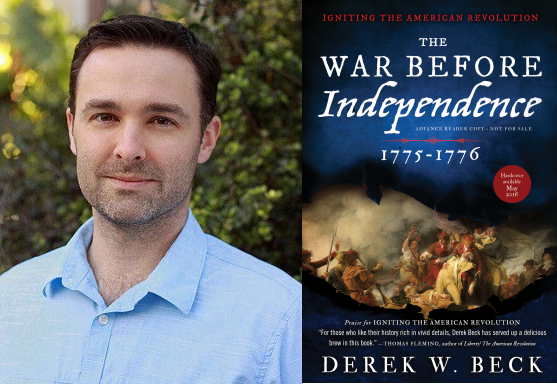 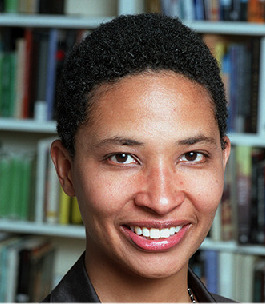 American education as we know it today guaranteed by the state to serve every child in the country is still less than a hundred years old. It's no wonder we haven't agreed yet as to exactly what role education should play in our society. In these Tanner Lectures, Danielle Allen brings us much closer, examining the ideological impasse between vocational and humanistic approaches that has plagued educational discourse, offering a compelling proposal to finally resolve the dispute.

Danielle Allen is the director of the Edmond J. Safra Center for Ethics and professor of government and education at Harvard University. The recipient of a MacArthur fellowship, she is the author or editor of many books.