Long before activists raised concerns about the dangers of commercials airing during Saturday morning cartoons, America’s young people emerged as a group that businesses should target with goods for sale. As print culture grew rapidly in the nineteenth century, enterprising publishers raced to meet the widespread demand for magazines aimed at middle- and upper-class children, especially those whose families had leisure time and cultural aspirations to gentility. Advertisers realized that these children represented a growing market for more than magazines, and the editors chose stories to help model good consumer behavior for this important new demographic.

Paul Ringel is Associate Professor of History at High Point University and director of the William Penn Project, a service learning initiative through which students explore the history of High Point's African-American high school during the Jim Crow era.

Commercializing Childhood: Children's Magazines, Urban Gentility, and the Ideal of the Child Consumer in the United States, 1823-1918 (Studies in Print Culture and the History of the Book) (Paperback) 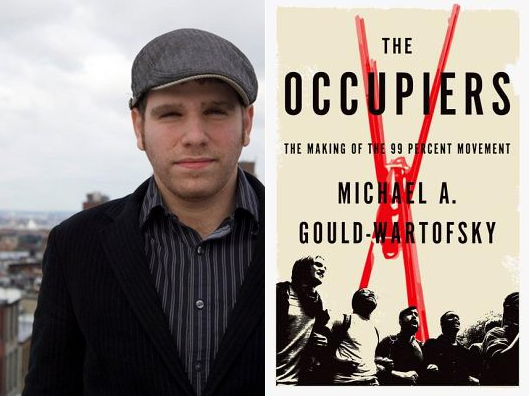 We're sorry to announce that the event scheduled for tonight has been canceled due to a family emergency.

Occupy Wall Street burst onto the stage of history in the fall of 2011. First by the tens, then by the tens of thousands, protestors filled the streets and laid claim to the squares of nearly 1,500 towns and cities, until, one by one, the occupations were forcibly evicted. In The Occupiers, Michael Gould-Wartofsky offers a front-seat view of the action in the streets of New York City and beyond.

Michael A. Gould-Wartofsky is the author of The Occupiers:  The Making of the 99 Percent Movement, now out from Oxford University Press. Critics are calling The Occupiers "an essential book for everyone interested in understanding not just the Occupy movement but recent US history in general." Recently named Book of the Month by Le Monde Diplomatique, it has also been featured on NPR, PBS, and Vice.

Occupiers: The Making of the 99 Percent Movement (Hardcover)

By Michael A. Gould-Wartofsky
$29.95
ISBN: 9780199313914
Availability: Available at Wholesaler
Because of how it is sold to us we cannot accept a return of this title.
Published: Oxford University Press, USA - February 3rd, 2015 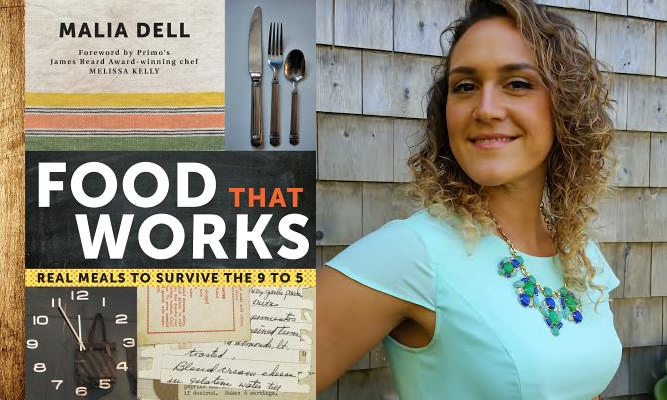 Food That Works is a cookbook for busy people who want access to homemade meals Monday through Friday. This weekly food system features shopping lists, prep work, and easy recipes with minimal clean-up. This turns your fridge into the ultimate grab-n-go stocked with nutritious whole foods ready to assemble on the fly. No matter how busy your schedule, you deserve the best; this book proves that healthy homemade meals are attainable.

Food That Works: Real Meals to Survive the 9 to 5 (Paperback)

By Malia Dell, Melissa Kelly (Foreword by), Cookbook Construction Crew (Editor)
$26.99
ISBN: 9780996395069
Availability: Available at Wholesaler
Because of how it is sold to us we cannot accept a return of this title.
Published: Alla Salute Press - October 13th, 2015 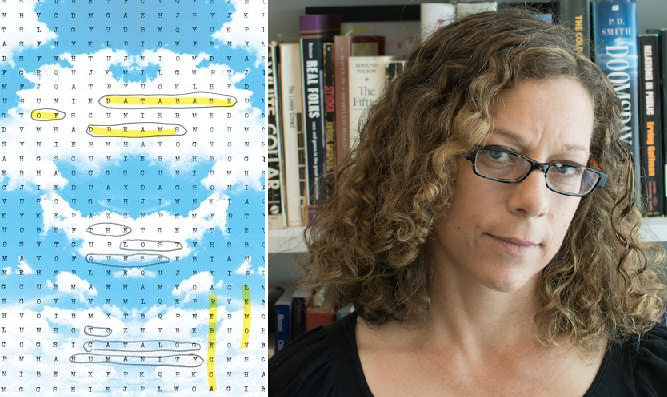 Just a few years before the dawn of the digital age, Harvard psychologist Bert Kaplan set out to build the largest database of sociological information ever assembled. It was the mid-1950s, and social scientists were entranced by the human insights promised by Rorschach tests and other innovative scientific protocols. Kaplan, along with anthropologist A. I. Hallowell and a team of researchers, sought out a varied range of non-European subjects among remote and largely non-literate peoples around the globe. Recording their dreams, stories, and innermost thoughts in a vast database, Kaplan envisioned future researchers accessing the data through the cutting-edge Readex machine. Almost immediately, however, technological developments and the obsolescence of the theoretical framework rendered the project irrelevant, and eventually it was forgotten.

Database of Dreams: The Lost Quest to Catalog Humanity (Hardcover) 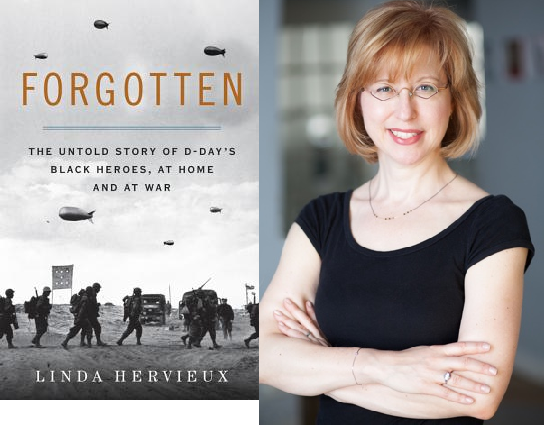 In the early hours of June 6, 1944, the 320th Barrage Balloon Battalion, a unit of African American soldiers, landed on the beaches of France. Their orders were to man a curtain of armed balloons designed to deter enemy aircraft. One member of the 320th would be nominated for the Medal of Honor, but it was an award he would never receive the nation's highest decoration was not given to black soldiers during World War II.

Linda Hervieux is a journalist and photographer whose work has appeared in the New York Times, the International Herald Tribune, the New York Daily News, and the Fodor's Paris guide, among other publications. A native of Lowell, Massachusetts, she lives in Paris, France, with her husband. This is her first book.

Forgotten: The Untold Story of D-Day's Black Heroes, at Home and at War (Hardcover) 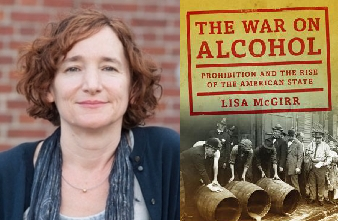 Prohibition has long been portrayed as a noble experiment that failed, a newsreel story of glamorous gangsters, flappers, and speakeasies. Now at last Lisa McGirr dismantles this cherished myth to reveal a much more significant history. Prohibition was the seedbed for a pivotal expansion of the federal government, the genesis of our contemporary penal state.

Lisa McGirr is professor of history at Harvard University and the author of the award-winning history of the new right, Suburban Warriors. She and her family live in Cambridge, Massachusetts.

The War on Alcohol: Prohibition and the Rise of the American State (Hardcover) 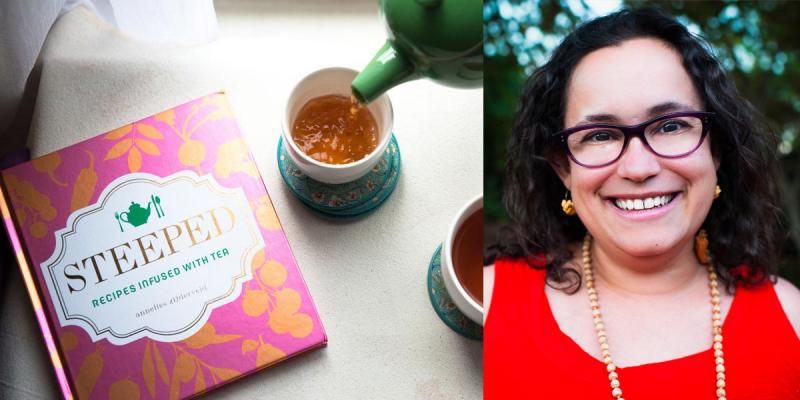 Get your oolong on! From morning eats to evening sweets, Steeped infuses your day with the flavors and fragrances of tea.

Annelies Zijderveld is a food writer and creator of the literary food blog, the food poet, selected by Alimentum Journal as one of their favorite food blogs. Her passion for working with good food companies started during her 8 years heading up marketing at Mighty Leaf Tea. She is the digital media newsletter editor for the International Association of Culinary Professionals and an associate editor of Poetry International. Her work has been published on Today, Edible Sacramento, Remedy Quarterly, Arthouse America and others. She holds an MFA in poetry from New England College and lives in Oakland with her husband and sourdough pet, Salvatore.