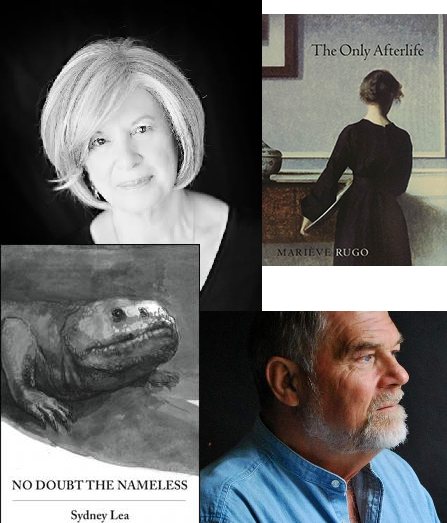 Mariève Rugo was born in Bucharest, Romania, and arrived at adulthood in New York by way of four other countries, four languages, and seven parents. She graduated from Radcliffe College and later took a graduate degree at Brown, where she also taught for several years. Her first book, Fields of Vision, won the Alabama Prize. Her work has also appeared in Chelsea, The Kenyon Review, The Southern Review, The Georgia Review, and many other journals. She lives in Boston.

Sydney Lea is poet laureate of Vermont, and author of eleven collections of poetry, a novel, and three books of naturalist essays.

The Only Afterlife: Poems (Paperback)

No Doubt the Nameless (Paperback) 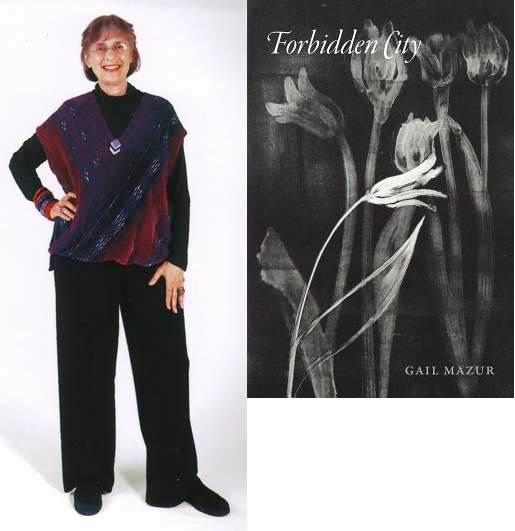 Gail Mazur's poems in Forbidden City build an engaging meditative structure upon the elements of mortality and art, eloquently contemplating the relationship of art and life and the dynamic possibilities of each in combination.

Gail Mazur is Distinguished Writer in Residence at Emerson College and Founding Director of the Blacksmith House Poetry Series in Cambridge, a weekly poetry reading series she ran for 29 years. 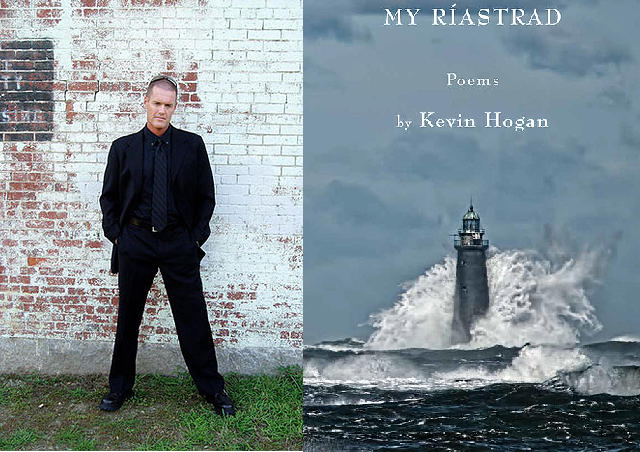 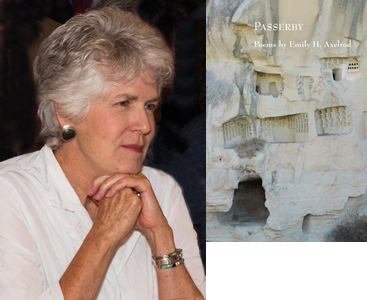 My Ríastrad, Kevin Hogan's first collection of poetry, is a riveting autobiography told in the poet's unmistakable Boston-Irish voice.

In Passerby, her first book of poems, Emily H. Axelrod sees clearly the grime, the grief and danger of the world around her, but her vision is essentially a redemptive, celebratory one. Her poems are informed by moments of reunion and by memories of childhood: her cheek against a horse’s warm neck; racing to a waterfall, her body “young and lithe / as flexible as the silver birches…” 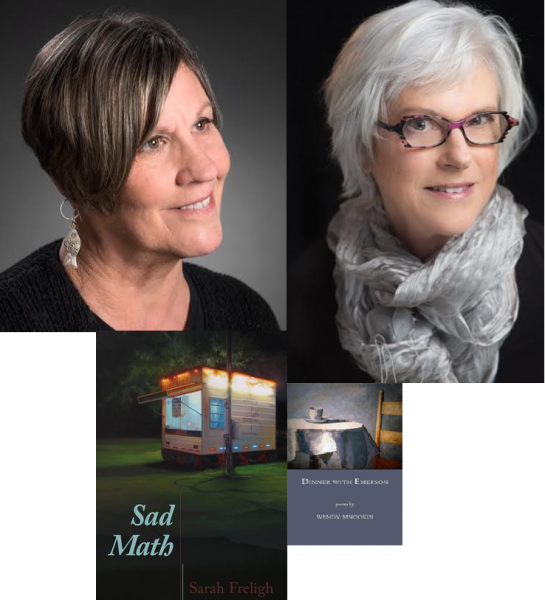 Wendy Mnookin’s most recent book of poems is Dinner with Emerson. Her previous books are The Moon Makes Its Own Plea, What He Took, and To Get Here, from BOA Editions, and Guenever Speaks, a book of persona poems. 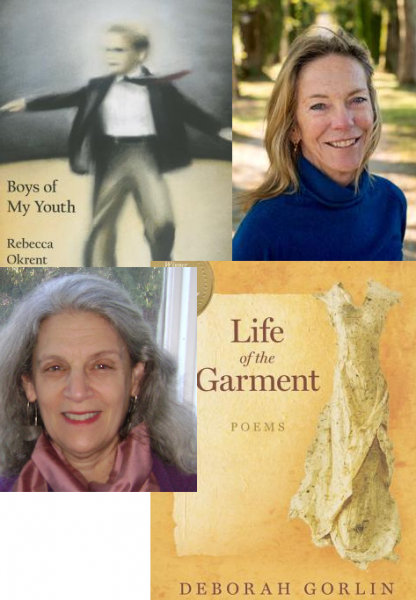 Rebecca Okrent graduated from Bennington College, worked in publishing in New York, and later as a landscape designer, graphic artist, food columnist, and editor of an online magazine. She and her husband, writer/editor Daniel Okrent, live in New York and Cape Cod.

Deborah Gorlin, co-director of the writing program at Hampshire College, has published both poetry and nonfiction and has extensive editorial experience. Her book of poems, Bodily Course, won the 1996 White Pine Press Poetry Prize. She is also poetry editor of the Massachusetts Review.

Life of the Garment: Poems (Paperback)