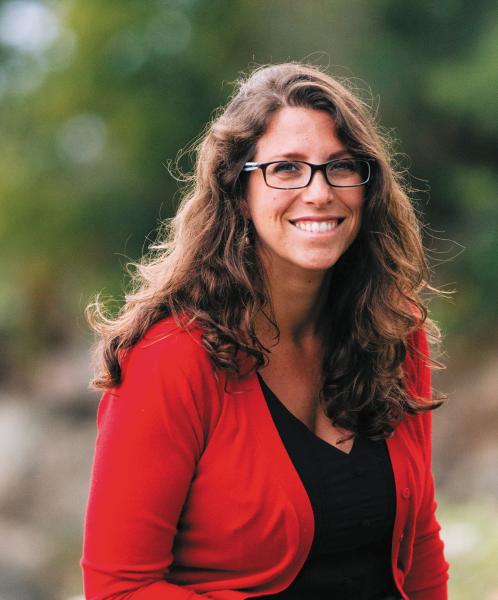 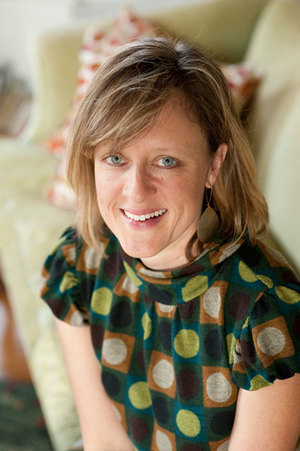 Join us at Porter Square Books to hear Alena Dillon read from her new book Mercy House, in conversation with Susanna Baird!

“Never underestimate the power of a group of women. Fierce, thoughtful and dramatic—this is a story of true courage." —Susan Wiggs, New York Times bestselling author

She would stop at nothing to protect the women under her care.

Inside a century-old row house in Brooklyn, renegade Sister Evelyn and her fellow nuns preside over a safe haven for the abused and abandoned. Gruff and indomitable on the surface, warm and wry underneath, little daunts Evelyn, until she receives word that Mercy House will be investigated by Bishop Hawkins, a man with whom she shares a dark history. In order to protect everything they’ve built, the nuns must conceal many of their methods, which are forbidden by the Catholic Church.

Evelyn will go to great lengths to defend all that she loves. She confronts a gang member, defies the church, challenges her own beliefs, and faces her past. She is bolstered by the other nuns and the vibrant, diverse residents of the shelter—Lucia, Mei-Li, Desiree, Esther, and Katrina—whose differences are outweighed by what unites them: they’ve all been broken by men but are determined to rebuild.

Amidst her fight, Evelyn discovers the extraordinary power of mercy and the grace it grants, not just to those who receive it, but to those strong enough to bestow it.

Alena Dillon's work has appeared in Slice Magazine, The Rumpus, and Seventh Wave, among others. She earned her MFA from Fairfield University. Mercy House is her debut novel. She lives on the north shore of Boston with her husband, son, and their black labrador, Penny.

Susanna Baird's fiction has appeared in FailBetter, Across the Margin, and elsewhere. She serves as contributing editor for Spine Magazine and as Authors Co-chair of the Salem Literary Festival. When not writing, she helps run The Clothing Connection, a small nonprofit getting clothes to kids who need them. She loves hiking with her dog Eddie and goofing off with her family. She lives in Salem.