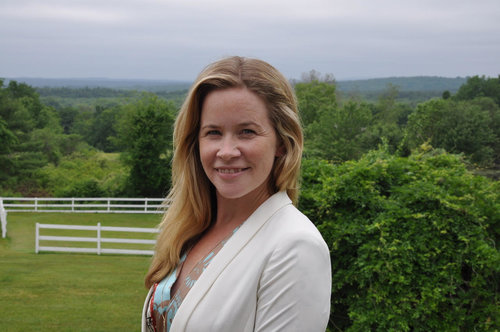 The Corn Husk Experiment is a captivating, entertaining novel that walks readers through characters' gritty reality before unexpectedly delivering light to their own situation. There are interesting stories all around with overwhelming connections that people unknowingly share. As the lives of a painfully shy boy, a troubled dancer, a lonely photographer, an extraordinarily gifted quarterback, and a self-declared misfit converge for only a few hours, they unknowingly become part of The Corn Husk Experiment, a phenomenon identified and revealed by a wise theologian in hopes of saving only one of them. The experiment is put to the test when the five strangers, all struggling to overcome what most defines them, find themselves in a stadium of more than 75,000 others who are silently and secretly sharing many of the same struggles and joys. When they stand divided, whose story will win? This edgy novel delivers a contrastingly light and healing message at a time when empathy and understanding are refreshing and relevant.

Andrea Cale is a writer and a New York State Associated Press award recipient for spot news reporting. Before working on her first novel, The Corn Husk Experiment, Cale also served in the press office of a top 10 U.S. commercial bank holding company. She is a graduate of Syracuse University’s S.I. Newhouse School of Public Communications and holds a Master’s Degree from Boston University’s College of Communication.

Cale attributes her drive to observe, understand opposing views and reach diverse audiences to her news experience. All have been critical in creating this relevant novel, she said. She lives in central Massachusetts with her husband, their two sons, a dog and some chickens.