Mars showcases a series of unique and twisted universes, where every character is tasked with making sense of their strange reality. One woman will be freed from purgatory once she writes the perfect book; another abides in a world devoid of physical contact. With wry prose and skewed humor, an emerging feminist writer explores twenty-first century promises of knowledge, freedom, and power. 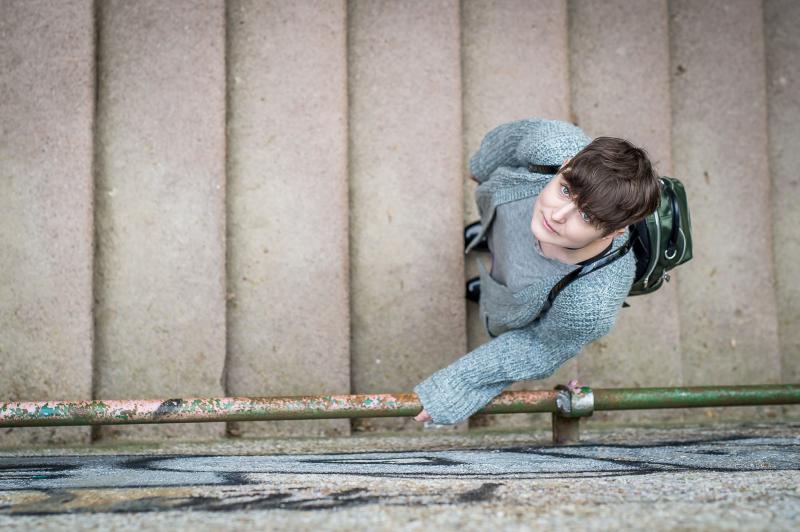 Asja Bakic is a Bosnian poet, writer, and translator. She was born in Tuzla, where she obtained a degree in Bosnian language and literature. Her second book, a collection of short stories entitled Mars (2015), was shortlisted for the Edo Budisa Award for young writers. Her poems and stories have been translated into English, Polish, Czech, Macedonian, Slovenian, Romanian and Swedish. She writes the blog In the Realm of Melancholy (asjaba.com) and is coeditor of the feminist webzine Muff (muf.com.hr). She currently lives and works in Zagreb, Croatia. 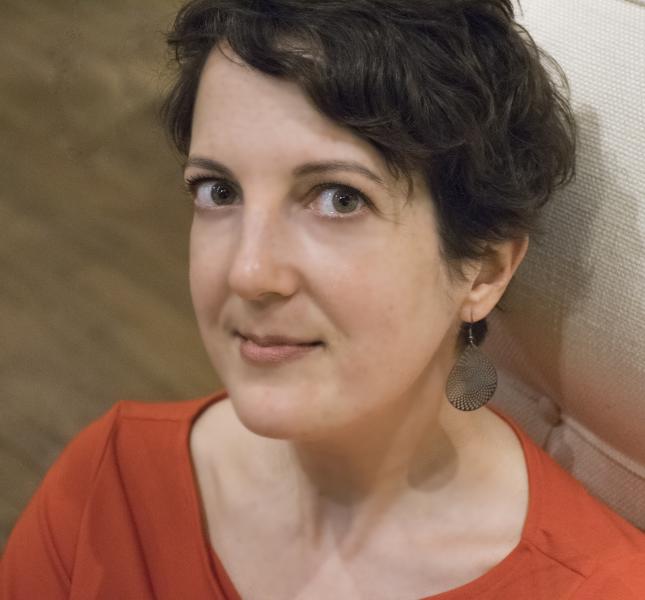 Jennifer Zoble is a writer, editor, educator, and literary translator. She coedits InTranslation, the online journal of international literature that she cofounded in 2007 at The Brooklyn Rail; teaches academic and creative writing in the interdisciplinary liberal studies program at NYU; and translates Bosnian/Croatian/Serbian- and Spanish-language literature. Her translations have appeared in Anomalous, Washington Square, Absinthe, The Iowa Review, The Baffler, and Stonecutter, among others. She currently lives and works in New York City.