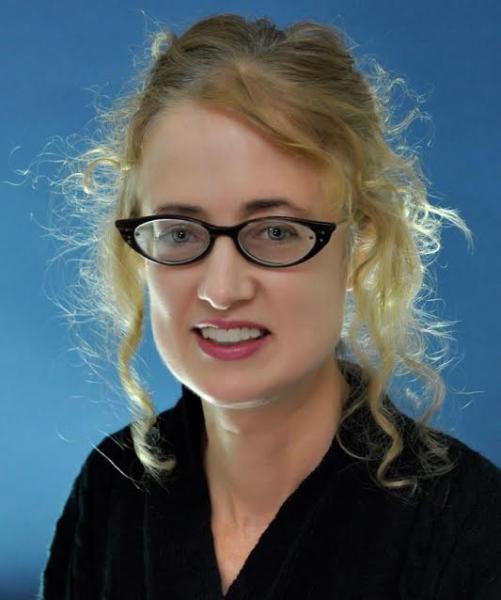 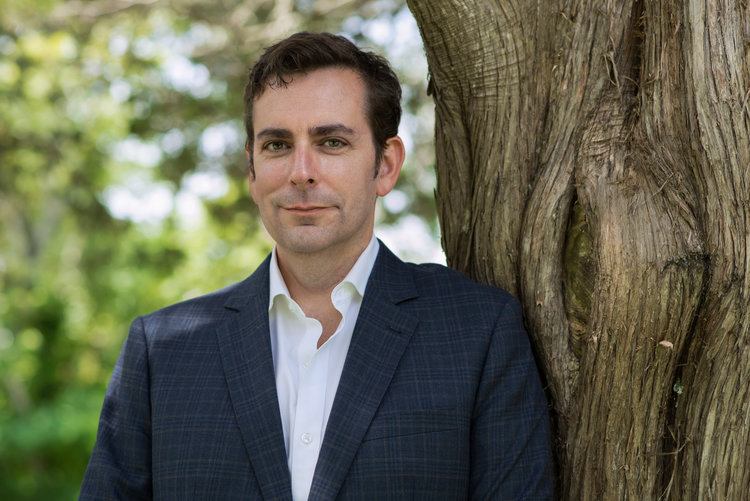 Just as his indie-rock band was poised to make it big, Ben Dirjery traded it all in for fatherhood and the stability of a job at Bolster Hill Cemetery. Now closing in on fifty, the former guitarist finds himself divorced and at loose ends, and still haunted by the tragic death of his former band’s lead singer, who is buried, literally, under Ben’s feet.

These aren’t Ben’s only troubles. A court-ordered exhumation of a nineteenth-century vagabond has protesters rallying at the cemetery’s gates. Ben’s boss is blocking his push for green burials, which he hopes to offer in time for a dear, dying friend. And a new gravedigger is pressuring Ben to bring his guitar out of the closet to accompany him at an open-mike performance.

Meanwhile, Ben’s daughter, an aspiring musician, discovers his band’s music and begins questioning a past he has tried to bury. If he can face her questions, he might finally put to rest his guilt over his band mate’s death, and bring music back into his life.

Beth Castrodale has worked as a newspaper reporter and book editor. Her novel Marion Hatley was a finalist for a Nilsen Prize for a First Novel from Southeast Missouri State University Press, and an excerpt from her latest novel, In This Ground, was a shortlist finalist for a William Faulkner–William Wisdom Creative Writing Award. Beth recommends literary fiction on her website SmallPressPicks.com, and she has published stories in such journals as Printer’s Devil Review, The Writing Disorder, and Mulberry Fork Review. She lives in Jamaica Plain, Massachusetts.

Sam has no desire to be found. As a teenager, he fled his small New Hampshire town with his friend, Gabe, after a haunting incident. For a dozen years, Sam and Gabe have traveled the country, reinventing themselves as they move from one mark to another. Sam has learned how trusting wealthy people can be—especially the lonely ones—as he expertly manipulates his way into their lives and homes.  In Wendy Richards, the beautiful, fabulously rich daughter of one of Boston’s most influential families, he’s found the perfect way to infiltrate the milieu in which he knows he belongs—a world of Brooks Brothers suits, Nantucket summers, and effortless glamour.

As Hester’s investigation closes in on their brutal truth, the bond between Sam and Gabe is tested and Hester unknowingly jeopardizes her own safety. While Gabe has pinned all his desperate hopes of a normal life on Hester, Sam wants her out of the way for good. And Gabe has always done what Sam asks . . .

Edwin Hill has written for the LA Review of Books, The Life Sentence, Publishers Weekly, and Ellery Queen Mystery Magazine. He is the vice president and editorial director for Bedford/St. Martin's, a division of Macmillan. He received a bachelor's degree from Wesleyan University and an MFA from Emerson College. He lives in Boston with his partner, Michael, and their dog, Edith Ann.

In This Ground (Paperback)