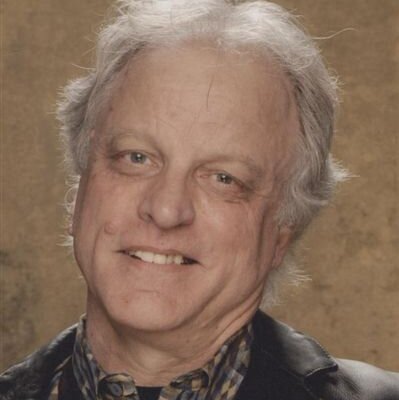 Few people have influenced a team as much as did Tom Yawkey (1903-76) as owner of the Boston Red Sox. After purchasing the Red Sox for $1.2 million in 1932, Yawkey poured millions into building a better team and making the franchise relevant again.

Although the Red Sox never won a World Series under Yawkey's ownership, there were still many highlights. Lefty Grove won his three hundredth game; Jimmie Foxx hit fifty home runs; Ted Williams batted .406 in 1941, and both Williams and Carl Yastrzemski won Triple Crowns. Yawkey was viewed by fans as a genial autocrat who ran his ball club like a hobby more than a business and who spoiled his players. He was perhaps too trusting, relying on flawed cronies rather than the most competent executives to run his ballclub. One of his more unfortunate legacies was the accusation that he was a racist, since the Red Sox were the last Major League team to integrate, and his inaction in this regard haunted both him and the team for decades. As one of the last great patriarchal owners in baseball, he was the first person elected to the Baseball Hall of Fame who hadn't been a player, manager, or general manager.

Bill Nowlin takes a close look at Yawkey's life as a sportsman and as one of the leading philanthropists in New England and South Carolina. He also addresses Yawkey's leadership style and issues of racism during his tenure with the Red Sox.

Bill Nowlin has been the vice president of the Society for American Baseball Research since 2004 and is one of the co-founders of Rounder Records. He has written more than thirty-five Red Sox-related books, including Ted Williams at War and The SABR Book of Umpires and Umpiring, and is the coeditor of Drama and Pride in the Gateway City: The 1964 St. Louis Cardinals.