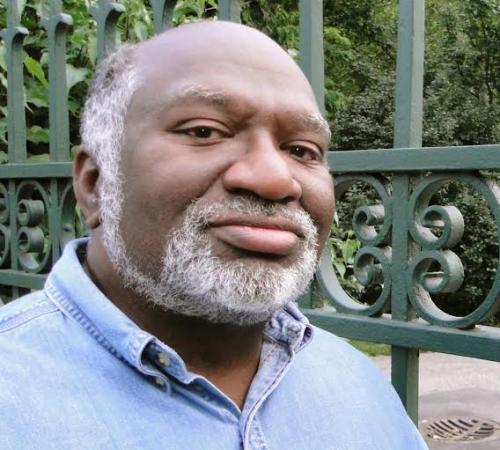 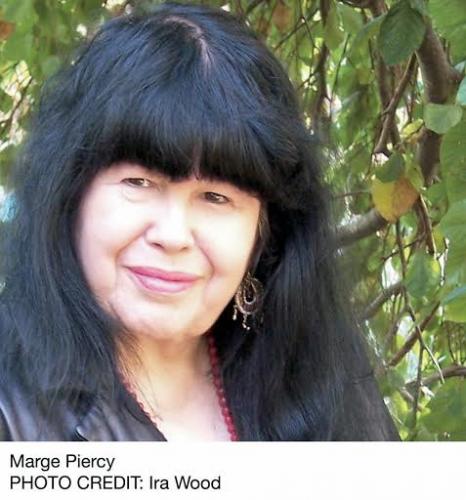 No relationship is more personal, yet universal, than that of parent and child. These richly detailed poems connect readers with their own experiences in that most fundamental of relationships, and are poignant reminders that the lives of those closest to us sometimes offer the deepest mysteries.

Charles Coe is the author of the poetry collection Picnic on the Moon. His poetry and prose have appeared in numerous newspapers and literary reviews and magazines, and his poems have been set to music by composers Julia Carey, Beth Denisch and Robert Moran. Charles also writes feature articles, book reviews and interviews for publications such as Harvard Magazine, Northeastern University Law Review and the Boston Phoenix. In addition to his work as a writer, Charles has an extensive background as a jazz vocalist and has performed and recorded with numerous musicians in the Boston area and throughout New England.

In her trademark style combining the sublime with gritty reality, Marge Piercy describes the night she was born: "the sky burned red / over Detroit and sirens sharpened their knives. / The elms made tents of solace over grimy / streets and alley cats purred me to sleep." She writes in graphic, unflinching language about the poor, banished now by politicians, no longer "real people like corporations." There are elegies for her peer group of poets, gone now, whose work she cherishes but from whom she cannot help but want more. There are laments for the suicide of dolphins and for her beloved cats, as she remembers "exactly how I loved each." She continues to celebrate Jewish holidays in compellingly original ways, and sings the praises of her marriage and the small pleasures of life. A stunning collection in the best Piercy tradition.

Marge Piercy is the author of nineteen poetry collections, a memoir, seventeen novels, and a book of short stories. Her work has been translated into nineteen languages, and she has won many honors, including the Golden Rose, the oldest poetry award in the country. She lives on Cape Cod with her husband, Ira Wood, the novelist, memoirist, community radio interviewer, and essayist. She has given readings, lectures, or workshops at more than five hundred venues in the States and abroad.

Made in Detroit: Poems (Paperback)

All Sins Forgiven: Poems for My Parents (Paperback)