Christina Lauren with Meredith Goldstein, Twice in a Blue Moon 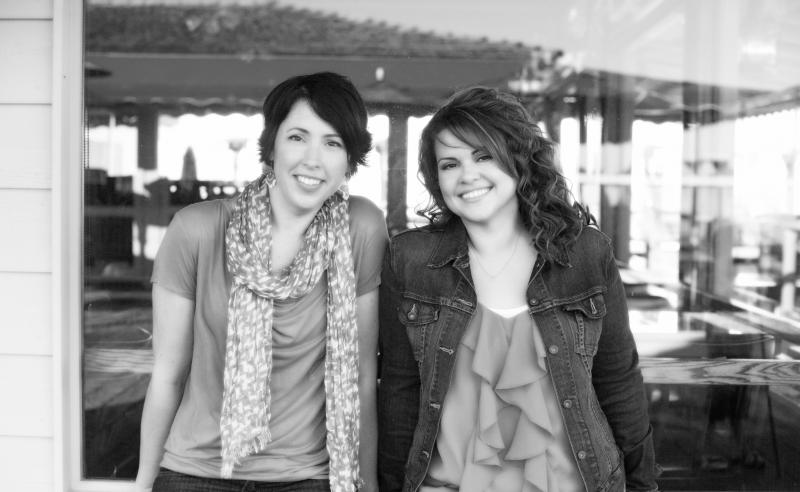 Join  the New York Times bestselling authors of The Unhoneymooners and the “delectable, moving” (Entertainment Weekly) My Favorite Half-Night Stand and Boston Globe Love Letters columnist Meredith Goldstein to for a reading and signing for Christina Lauren's latest: a modern love story about what happens when your first love reenters your life when you least expect it…

Sam Brandis was Tate Jones’s first: Her first love. Her first everything. Including her first heartbreak.

During a whirlwind two-week vacation abroad, Sam and Tate fell for each other in only the way that first loves do: sharing all of their hopes, dreams, and deepest secrets along the way. Sam was the first, and only, person that Tate—the long-lost daughter of one of the world’s biggest film stars—ever revealed her identity to. So when it became clear her trust was misplaced, her world shattered for good.

Fourteen years later, Tate, now an up-and-coming actress, only thinks about her first love every once in a blue moon. When she steps onto the set of her first big break, he’s the last person she expects to see. Yet here Sam is, the same charming, confident man she knew, but even more alluring than she remembered. Forced to confront the man who betrayed her, Tate must ask herself if it’s possible to do the wrong thing for the right reason… and whether “once in a lifetime” can come around twice.

Christina Lauren is the combined pen name of longtime writing partners Christina Hobbs and Lauren Billings. They are New York Times, USA Today, and #1 international bestselling authors of the Beautiful and Wild Seasons series, The House, Dating You/Hating You, the critically acclaimed Autoboyography, Love and Other Words, Roomies (released December 2017 and optioned for film by Jenna Dewan’s company Everheart Productions, with Christina and Lauren set to write the screenplay), Josh and Hazel’s Guide to Not Dating, My Favorite Half-Night Stand, and The Unhoneymooners. Find them online at ChristinaLaurenBooks.com, Facebook.com/ChristinaLaurenBooks, or @ChristinaLauren on Twitter.

Meredith Goldstein is an advice columnist and entertainment reporter for The Boston Globe. Her advice column, Love Letters, is a daily dispatch of wisdom for the lovelorn that has been running online and in the paper since 2009. The first season of the Love Letters podcast launched in 2018. Meredith’s books include her memoir, Can’t Help Myself: Lessons and Confessions From a Modern Advice Columnist; Chemistry Lessons, a young adult novel about a young woman who uses science to manipulate her love life; and The Singles, a novel about a group of dateless guests at a wedding. Meredith has been interviewed by – and written for –  The Washington Post, Bustle, Elite Daily, Apartment Therapy, Shondaland, and Real Simple.

Twice in a Blue Moon (Paperback)