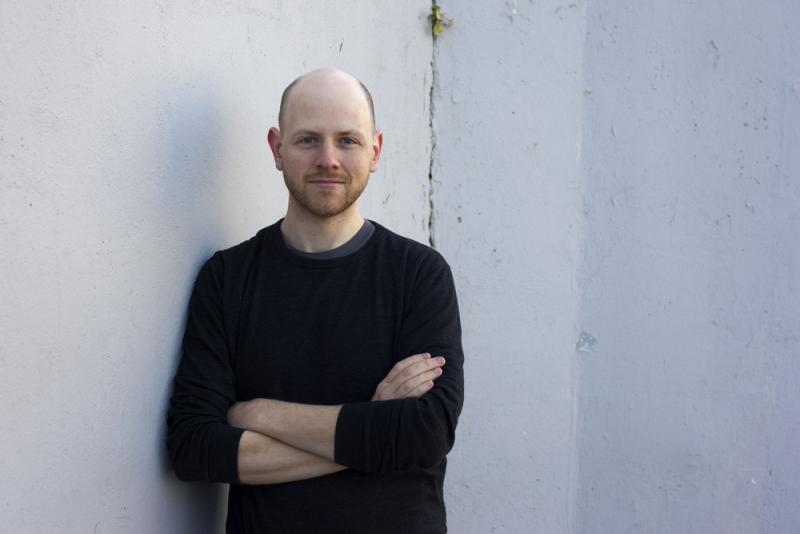 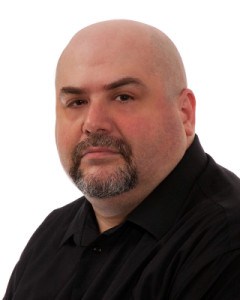 The galaxy is mired in a cold war between two superpowers, the Illyrican Empire and the Commonwealth. Thrust between this struggle are Simon Kovalic, the Commonwealth's preeminent spy, and Kyle Rankin, a lowly janitor happily scrubbing toilets on Sabaea, a remote and isolated planet. However, nothing is as it seems.

Kyle Rankin is a lie. His real name is Eli Brody, and he fled his home world of Caledonia years ago. Simon Kovalic knows Caledonia is the site of a top-secret Illyrican superweapon project and that the past Brody so desperately tried to abandon can grant him access to people and places that are off limits even to a professional spy like Kovalic.

Kovalic needs Eli Brody to come home and face his past. With Brody suddenly cast in a play he never auditioned for, he and Kovalic will quickly realize it's everything they don't know that will tip the scales of galactic peace. Sounds like a desperate plan, sure, but what gambit isn't?

The Caledonian Gambit is a throwback to the classic sci-fi adventures of spies and off-world politics, but filled to the brim with modern sensibilities.

Dan Moren is a former senior editor for Macworld and is now a freelance journalist covering all avenues of the tech world. He's also a professional podcaster, hosting tech shows Clockwise and The Rebound, while contributing to The Incomparable and Total Party Kill. The Caledonian Gambit is his first novel.

Hell is a beach of eerie blue clay.

Blue Clay, Massachusetts, is a city of 100,000, with more than its share of mysteries and urban legends – many of which are true. Reddy Soames left when he was a kid and swore to never go back, but here he is, at the end of his rope, gathering stories for a book about Blue Clay’s legends. It’s his last chance to get things right. Hek is a charismatic figure who will lift the veil and show Reddy the Blue Clay no one else sees. Reddy will be drawn into his orbit, and witness things nightmares are made of.

Who will survive and who will be BURIED IN BLUE CLAY?

L.L. Soares is the Bram Stoker Award-winning author of the novels Life Rage, Rock ‘n’ Roll, Hard, and now Buried in Blue Clay; the short story collection In Sickness (with Laura Cooney); and the novellas Green Tsunami (also with Laura Cooney) and Breaking Eggs (with Kurt Newton). His short fiction has appeared in dozens of magazines and anthologies. He also co-writes (with Michael Arruda) the Stoker-nominated horror movie review column Cinema Knife Fight. He lives in the Boston area with his wife Laura Cooney and their iguana Pippi Greenstockings.

The Caledonian Gambit: A Novel (Paperback)