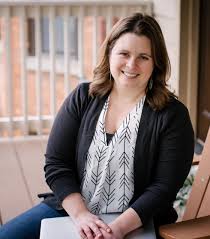 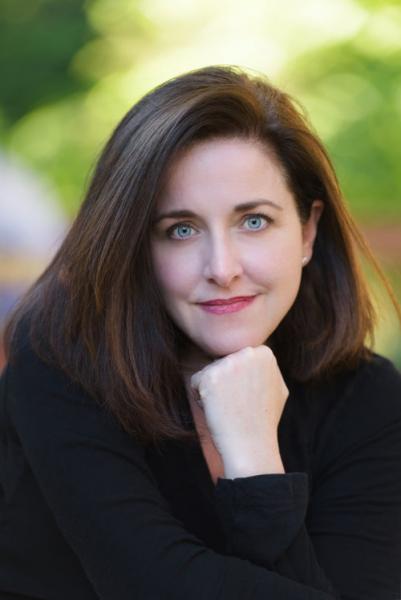 **Unfortunately due to unforseen circumstances, Nicole Valentine will be unable to join us on Monday. We're sorry to miss her!**

In this installment of our Debut Voices series, Keena Roberts presents her debut memoir, while Nicole Valentine shares her first middle grade novel.

Don't Let's Go to the Dogs Tonight meets Mean Girls in Keena Robert's funny, insightful fish-out-of-water memoir about a young girl coming of age half in a "baboon camp" in Botswana, half in a ritzy Philadelphia suburb, Wild Life. Keena Roberts split her adolescence between the wilds of an island camp in Botswana and the even more treacherous halls of an elite Philadelphia private school. In Africa, she slept in a tent, cooked over a campfire, and lived each day alongside the baboon colony her parents were studying. She could wield a spear as easily as a pencil, and it wasn't unusual to be chased by lions or elephants on any given day. But for the months of the year when her family lived in the United States, this brave kid from the bush was cowed by the far more treacherous landscape of the preppy, private school social hierarchy.

Keena Roberts graduated from Harvard with a degree in psychology and African studies. She was deeply affected by the impact the HIV/AIDS epidemic had on Botswana when she lived there; at Harvard, she studied Botswana's response to the epidemic. After graduation, she spent two years working in the U.S. House of Representatives on issues relating to foreign affairs and health policy, and later earned a dual Masters from Johns Hopkins University in International Public Health and Development Economics. Most recently she has worked at the U.S. Department of Health and Human Services in HIV/AIDS and LGBT health policy, for a government contractor on implementation of the Affordable Care Act in the United States, and she now works for an international market research company examining consumer health in more than 100 countries around the world.

In A Time Traveler's Theory of Relativity, Finn believes in science, but only magic can help his mom. Twelve-year-old Finn is used to people in his family disappearing. His twin sister, Faith, drowned when they were three years old. A few months ago, his mom abandoned him and his dad with no explanation. Finn clings to the concrete facts in his physics books--and to his best friend, Gabi--to ward off his sadness. But then his grandmother tells him a secret: the women in their family are Travelers, able to move back and forth in time. Finn's mom is trapped somewhere in the timeline, and she's left Finn a portal to find her. But to succeed, he'll have to put his trust in something bigger than logic.

Nicole Valentine (https://www.nicolevalentinebooks.com/) earned her MFA in Writing for Children and Young Adults from the Vermont College of Fine Arts and teaches writing workshops at the Highlights Foundation in Honesdale, PA. A Time Traveler’s Theory of Relativity is her debut novel. She lives in Pennsylvania with her family.

Wild Life: Dispatches from a Childhood of Baboons and Button-Downs (Hardcover)