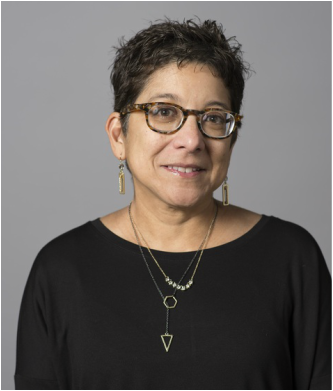 Want to know what it’s like to pull up a stool with the likes of Hemingway, Updike, or Capote? Curious how Jay McInerney takes his martini, or where to find Alexander Chee's favorite bar?

​For well-read drinkers and boozy bookworms everywhere comes Storied Bars of New York, a photographic and historical celebration of the best literary pubs, cocktail bars, and taverns of New York City. Every chapter profiles an influential bar and comes complete with photographs, a laundry list of the writerly clientele, a recipe for the establishment’s signature cocktail (as well as which authors were likely to order it), and a snapshot of its place in New York culture at the time of its eminence, as demonstrated by quotes from authors and excerpts from magazine reviews.

In a city where there is almost too much to explore, this guide will make finding your favorite erudite-cool drinking spot that much easier.

Delia Cabe, who grew up on Manhattan's Lower East Side, is a magazine writer and a bookworm. Her work has appeared in Self, Prevention, Health, Boston Globe Magazine, Boston Magazine, Scientific American Presents, and other newspapers and magazines. She teaches magazine and column writing at Emerson College.& An avid gardener, she lives in a Boston suburb with her husband, Rob, and their two cats.