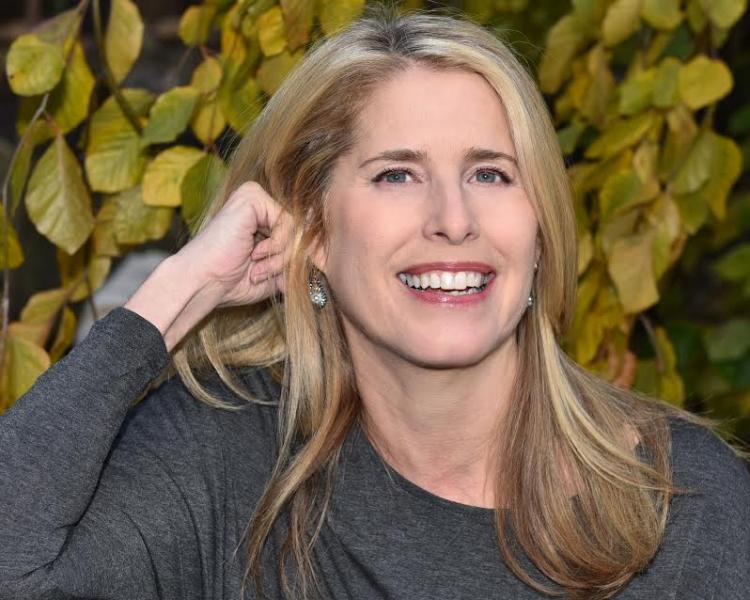 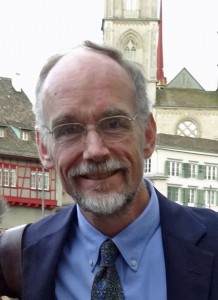 In Elise Paschen's prize-winning poetry collection, Infidelities, Richard Wilbur wrote that the poems ." . . draw upon a dream life which can deeply tincture the waking world." In her third poetry book, The Nightlife, Paschen once again taps into dream states, creating a narrative which balances between the lived and the imagined life. Probing the tension between "The Elevated" and the "Falls," she explores troubled love and relationships, the danger of accident and emotional volatility. At the heart of the book is a dream triptych which retells the same encounter from different perspectives, the drama between the narrative described and the sexual tension created there.

The Nightlife demonstrates Paschen's versatility and formal mastery as she experiments with forms such as the pantoum, the villanelle and the tritina, as well as concrete poems and poems in free verse. Throughout this poetry collection, she interweaves lyric and narrative threads, creating a contrapuntal story-line. The book begins with a dive into deep water and ends with an opening into sky.

Elise Paschen is the author of, most recently, The Nightlife, Bestiary, Infidelities (winner of the Nicholas Roerich Poetry Prize), and Houses: Coasts. As an undergraduate at Harvard, she received the Garrison Medal for poetry. She holds M.Phil. and D.Phil. degrees from Oxford University. Her poems have been published in The New Yorker and Poetry Magazine, among other magazines, and in numerous anthologies. She is the editor of The New York Times best-selling anthology, Poetry Speaks to Children, and co-editor of Poetry Speaks and Poetry in Motion, among other anthologies. She is a member of the Osage Nation. Former Executive Director of the Poetry Society of America, she is a co-founder of Poetry in Motion, a nationwide program which places poetry posters in subway cars and buses. Paschen teaches in the MFA Writing Program at the School of the Art Institute and lives in Chicago with her husband and their two children.

As in his 1998 New York Times Notable Book The Engrafted Word, the city of Rome becomes a lens through which to understand the contemporary human experience and the upheavals of human loss. Stumbling Blocks takes as its starting point the shattered ancient Roman ruins described in Renaissance poet Joachim du Bellay's celebrated sonnet--a landscape of death feeding upon itself and restored to life in the imagination of each successive generation to salvage its own narratives.

Kirchwey builds new arches and mythological intersections in exquisite poems that take long walks in the Eternal City, through landscapes far away and deep within. This gorgeous collection takes us back in time and brings us forward through our Old and New Worlds, revealing through the religion of art both beauty and atrocity.

Karl Kirchwey's new book Stumbling Blocks: Roman Poems will be published by Northwestern University Press in October of 2017. His translation of Paul Verlaine's first book as Poems Under Saturn appeared in 2011. Parts of his long poem Mutabor have appeared over the past ten years in literary magazines. Recipient of Guggenheim, NEA and Ingram Merrill grants as well as the Rome Prize, Kirchwey was Director of Creative Writing at Bryn Mawr College (2000-2010) and Andrew Heiskell Arts Director at the American Academy in Rome (2010-13), and is now Professor of English and Creative Writing at Boston University.