**Ticket sales for this event have closed! A small number of tickets is available at the door, available on a first come, first served basis.** 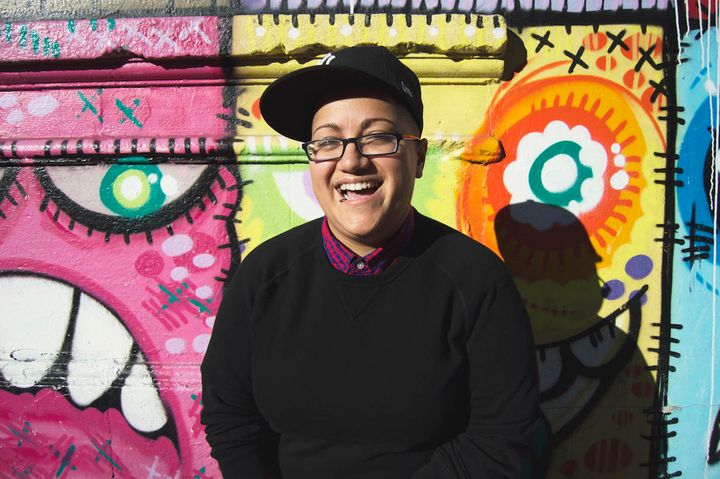 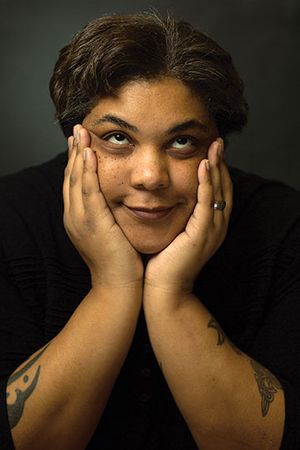 This event is ticketed, and will take place at Cambridge Rindge and Latin High School's Fitzgerald Theater. Doors will open at 6:30pm. Books will be available for sale at the event, or preorder your copy of Juliet Takes a Breath below and we'll bring it to the event for you! A signing will follow the talk.

Juliet Milagros Palante is a self-proclaimed closeted Puerto Rican baby dyke from the Bronx. Only, she's not so closeted anymore. Not after coming out to her family the night before flying to Portland, Oregon, to intern with her favorite feminist writer--what's sure to be a life-changing experience. And when Juliet's coming out crashes and burns, she's not sure her mom will ever speak to her again.

But Juliet has a plan--sort of. Her internship with legendary author Harlowe Brisbane, the ultimate authority on feminism, women's bodies, and other gay-sounding stuff, is sure to help her figure out this whole "Puerto Rican lesbian" thing. Except Harlowe's white. And not from the Bronx. And she definitely doesn't have all the answers . . .

In a summer bursting with queer brown dance parties, a sexy fling with a motorcycling librarian, and intense explorations of race and identity, Juliet learns what it means to come out--to the world, to her family, to herself.

Gabby Rivera is a Bronx-born queer Latinx babe on a mission to create the wildest, most fun stories ever. She’s the first Latina to write for Marvel comics, penning the solo series AMERICA about America Chavez, a portal-punching queer Latina powerhouse. In 2017, Gabby was named one of the top comic creators by the SyFy network, and one of NBC’s #Pride30 Innovators. Gabby now makes magic on both coasts, currently residing in California. She writes for all the sweet baby queers and her mom.

Roxane Gay’s writing appears in Best American Mystery Stories 2014, Best American Short Stories 2012, Best Sex Writing 2012, A Public Space, McSweeney’s, Tin House, Oxford American, American Short Fiction, Virginia Quarterly Review, and many others. She is a contributing opinion writer for the New York Times. She is the author of the books Ayiti, An Untamed State, the New York Times bestselling Bad Feminist, the nationally bestselling Difficult Women and the New York Times bestselling Hunger. She is also the author of World of Wakanda for Marvel. She has several books forthcoming and is also at work on television and film projects.

This event is ticketed, and tickets cost $5. Proceeds from your ticket will be used by the Porter Square Books Foundation to provide copies of Juliet Takes a Breath to local high school students attending the event. Buy a ticket and support a local teen reader!