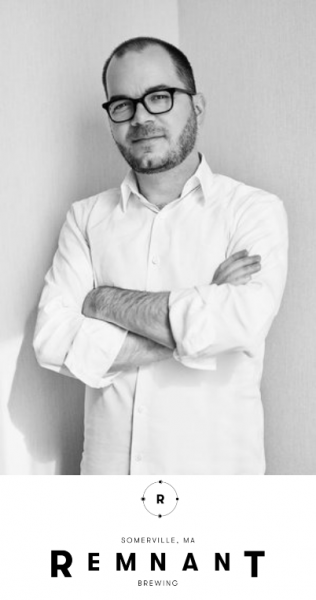 A novel of family, Midwestern values, hard work, fate and the secrets of making a world-class beer, from the bestselling author of Kitchens of the Great Midwest.

Two sisters, one farm. A family is split when their father leaves their shared inheritance entirely to Helen, his younger daughter. Despite baking award-winning pies at the local nursing home, her older sister, Edith, struggles to make what most people would call a living. So she can't help wondering what her life would have been like with even a portion of the farm money her sister kept for herself.

With the proceeds from the farm, Helen builds one of the most successful light breweries in the country, and makes their company motto ubiquitous: "Drink lots. It's Blotz." Where Edith has a heart as big as Minnesota, Helen's is as rigid as a steel keg. Yet one day, Helen will find she needs some help herself, and she could find a potential savior close to home. . . if it's not too late.

Meanwhile, Edith's granddaughter, Diana, grows up knowing that the real world requires a tougher constitution than her grandmother possesses. She earns a shot at learning the IPA business from the ground up--will that change their fortunes forever, and perhaps reunite her splintered family?

Here we meet a cast of lovable, funny, quintessentially American characters eager to make their mark in a world that's often stacked against them. In this deeply affecting family saga, resolution can take generations, but when it finally comes, we're surprised, moved, and delighted.

J. Ryan Stradal is a contributing editor at TASTE Magazine. His bestselling debut, Kitchens of the Great Midwest, won the 2016 American Booksellers Association Indie's Choice Award for Adult Debut Book of the Year and also the 2016 Midwest Booksellers Choice Award for debut fiction. Born and raised in Minnesota, he now lives in Los Angeles.

Remnant Brewing is a small, neighborhood-focused brewery in the heart of Union Square. Our small brew-house is small enough to make almost anything possible, and it allows us to brew beers that we hope will be popular, but are also fun to make! The Lager Queen of Minnesota's Rhubarb Pies inspired us to try our hand at a Rhubarb sour - we hope you like drinking it as much as we liked brewing it!

The Lager Queen of Minnesota: A Novel (Hardcover)