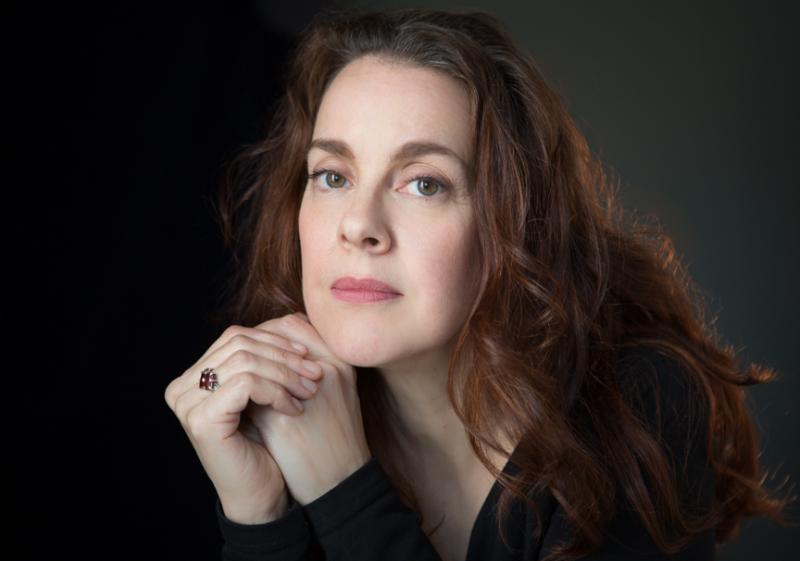 The word sensei in Japanese literally means "one who came before," but that's not what Janet Pocorobba's teacher wanted to be called. She used her first name, Western-style. She wore a velour Beatles cap and leather jacket, and she taught foreigners, in English, the three-stringed shamisen, an instrument that fell out of tune as soon as you started to play it. Vexed by the music and Sensei's mission to upend an elite musical system, Pocorobba, on the cusp of thirty, gives up her return ticket home to become a lifelong student of her teacher. She is eventually featured in Japan Cosmo as one of the most accomplished gaijin, "outside people," to play the instrument.

Part memoir, part biography of her Sensei, The Fourth String looks back on the initial few years of that apprenticeship, one that Janet's own female English students advised her was "wife training," steeped in obedience, loyalty, and duty. Even with her maverick teacher, Janet is challenged by group hierarchies, obscure traditions, and the tricky spaces of silence in Japanese life.

Anmoku ryokai, Sensei says to explain: "We have to understand without saying."

By the time Janet finds out this life might not be for her, she is more at home in the music than the Japanese will allow.

For anyone who has had a special teacher, or has lost themselves in another world, Janet Pocorobba asks questions about culture, learning, tradition, and self. As Gish Jen has said of The Fourth String, "What does it mean to be taught? To be transformed?"

Janet’s involvement with Japan goes back more than twenty years and includes two decades of performing Japanese arts on two continents. She has studied shamisen, the three drums of the kabuki orchestra (ko-tsuzumi, o-tsuzumi, and shimedaiko), and Japanese dance. Her writing has appeared in The Rumpus, Kyoto Journal, Harvard Review, [Nixes Mate], and others. She teaches in the Lesley low-residency MFA program in creative writing and is associate director of the program.

The Fourth String: A Memoir of Sensei and Me (Paperback)