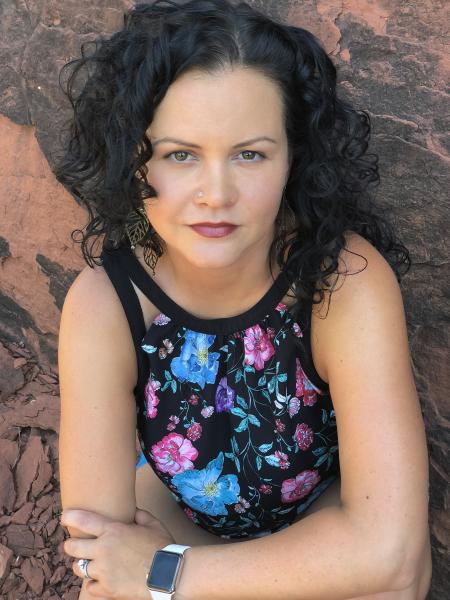 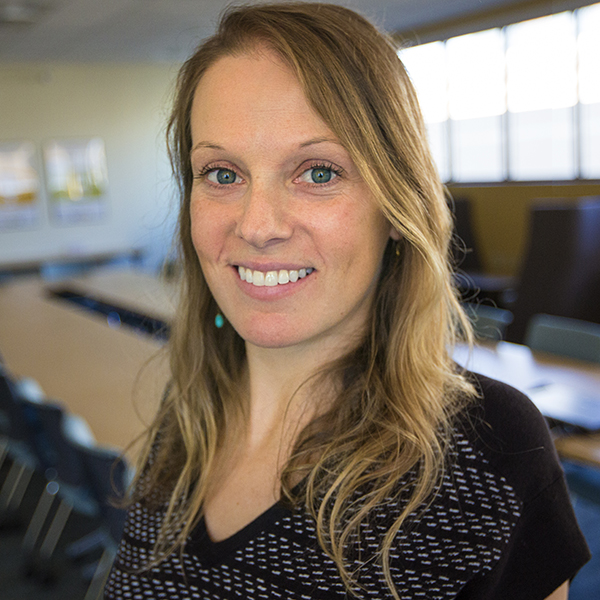 Porter Square Books is delighted to partner with WBUR CitySpace for a reading and talk with Jeanine Cummins, author of the new novel, American Dirt. Cummins will be introduced by and appear in conversation with WBUR immigration reporter Shannon Dooling, with a book signing to follow. The event will also feature the photography of Robert Castagna and his work documenting the borderlands.

The program begins at 6:30pm, with doors opening at 5:30pm. This event is ticketed, with $5 student tickets, $10 standard tickets, and $20 premuim tickets which guarantee front of house seating, and tickets may be purchased at WBUR here: https://www.wbur.org/events/532912/jeanine-cummins-american-dirt

“This book is not simply the great American novel; it’s the great novel of las Americas. It’s the great world novel! This is the international story of our times. Masterful.”
—Sandra Cisneros

También de este lado hay sueños. On this side too, there are dreams.

Lydia Quixano Pérez lives in the Mexican city of Acapulco. She runs a bookstore. She has a son, Luca, the love of her life, and a wonderful husband who is a journalist. And while there are cracks beginning to show in Acapulco because of the drug cartels, her life is, by and large, fairly comfortable.

Even though she knows they’ll never sell, Lydia stocks some of her all-time favorite books in her store. And then one day a man enters the shop to browse and comes up to the register with a few books he would like to buy—two of them her favorites. Javier is erudite. He is charming. And, unbeknownst to Lydia, he is the jefe of the newest drug cartel that has gruesomely taken over the city. When Lydia’s husband’s tell-all profile of Javier is published, none of their lives will ever be the same.

Forced to flee, Lydia and eight-year-old Luca soon find themselves miles and worlds away from their comfortable middle-class existence. Instantly transformed into migrants, Lydia and Luca ride la bestia—trains that make their way north toward the United States, which is the only place Javier’s reach doesn’t extend. As they join the countless people trying to reach el norte, Lydia soon sees that everyone is running from something. But what exactly are they running to?

American Dirt will leave readers utterly changed. It is a literary achievement filled with poignancy, drama, and humanity on every page. It is one of the most important books for our times. Already being hailed as "a Grapes of Wrath for our times" and "a new American classic," Jeanine Cummins's American Dirt is a rare exploration into the inner hearts of people willing to sacrifice everything for a glimmer of hope.

Jeanine Cummins is the author of the novels The Outside Boy and The Crooked Branch, and the bestselling memoir A Rip in Heaven. She lives in New York with her husband and two children.

Shannon Dooling is an immigration reporter at WBUR, Boston’s NPR news station. Her work can be heard nationally on NPR and Here & Now. In 2014, she co-reported a series of stories from El Salvador and has been covering immigration ever since for WBUR and the New England News Collaborative. While she’s naturally drawn to telling character-driven stories, her investigative reporting has also shed light on how Boston police share information with ICE. She's also reported on the family separation crisis at the U.S.-Mexico border and returned to Central America, bringing back stories that connect communities in Honduras and El Salvador with communities right here in Boston.

Robert Castagna is a Boston based photographer and his work can be found in the permanent collection of the Boston Public Library, Art Complex Museum and in the book Harvard Square: An Illustrated History. Exhibitions include the Danforth Museum of Art, Rolly-Michaux Gallery and Art Complex Museum. Robert has taught street photography and was awarded the Cambridge Arts Council Grant. He has traveled throughout America visiting all 50 states. He is currently working on a project photographing the borderlands of Mexico and the United States. He photographs in both color and in black & white film. For more information visit www.castagnastudio.com