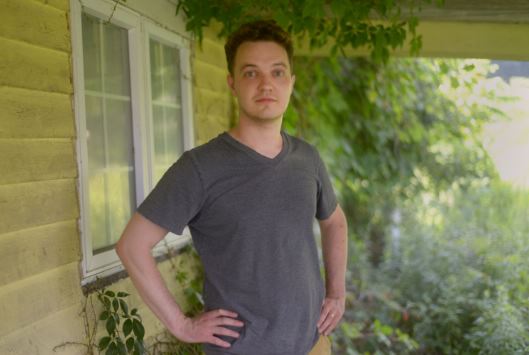 Winchester, Virginia is an emblematic American town. When John Lingan first traveled there, it was to seek out Jim McCoy: local honky-tonk owner and the DJ who first gave airtime to a brassy-voiced singer known as Patsy Cline, setting her on a course for fame that outlasted her tragically short life. What Lingan found was a town in the midst of an identity crisis.

As the U.S. economy and American culture have transformed in recent decades, the ground under centuries-old social codes has shifted, throwing old folkways into chaos. Homeplaceteases apart the tangle of class, race, and family origin that still defines the town, and illuminates questions that now dominate our national conversation--about how we move into the future without pretending our past doesn't exist, about what we salvage and what we leave behind. Lingan writes in "penetrating, soulful ways about the intersection between place and personality, individual and collective, spirit and song."

Homeplace: A Southern Town, a Country Legend, and the Last Days of a Mountaintop Honky-Tonk (Hardcover)