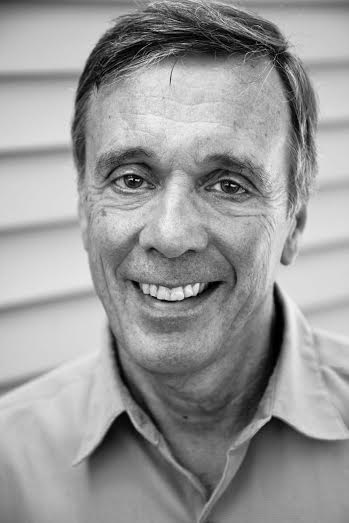 "Since the late 1960s, Jonathan Strong has been writing quietly brilliant novels that bring ordinary people to life with extraordinary care...The most recent addition to his impressive body of work is Quit the Race, the story of a loving long-term couple weighing the best interests of their relationship against the desire of each to live the life he wants...Strong uses this drama to explore the nature of love and compromise, the longing to connect, and the need for independent identity and control. In doing so, he makes this intensely intimate novel a work of universal relevance that is both moving and profound."—Stephen McCauley

Jonathan Strong is the author of fifteen novels. He teaches fiction-writing at Tufts University and lives in Rockport, Massachusetts, as well as West Corinth, Vermont, with his partner, the short-story writer S. P. Elledge. He was born in 1944 in Illinois and graduated from Harvard College in 1969. In 1970, his first book, Tike and Five Stories (now reissued as The Haunts of His Youth), won the Rosenthal Foundation Award of the National Institute of Arts and Letters, and he has also received two grants from the National Endowment for the Arts. In addition to Tufts, he has taught at Harvard, U.Mass. Boston, Wellesley, and Middlebury's summer M.A. program, the Bread Loaf School of English. His books include More Light, Consolation, Drawn from Life, and Hawkweed and Indian Paintbrush. 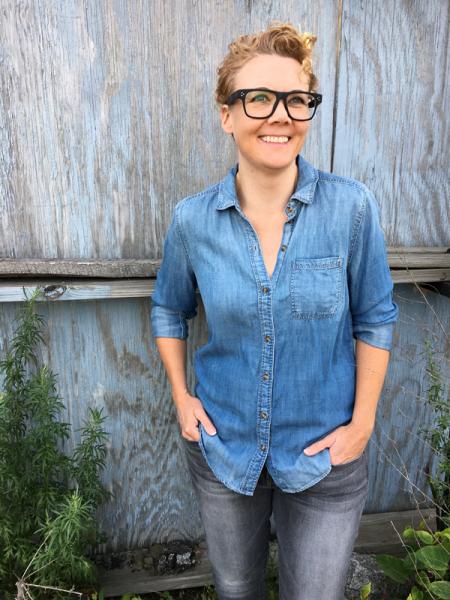 College was supposed to be an escape for Emily Skinner. But after failing out of school, she's left with no choice but to return to her small hometown in the Ozarks, a place run on gossip and good Christian values.

She's not alone. Emily's former best friend--and childhood crush--Jody Monroe is back with a baby. Emily can't resist the opportunity to reconnect, despite the uncomfortable way things ended between them and her mom's disapproval of their friendship. When Emily stumbles upon a meth lab on Jody's property, she realizes just how far they've both fallen.

Emily intends to keep her distance from Jody, but when she's kicked out of her house with no money and nowhere to go, a paying job as Jody's live-in babysitter is hard to pass up. As they grow closer, Emily glimpses a future for the first time since coming home. She dismisses her worries; the meth is a means to an end. And besides, for Emily, Jody is the real drug.

But when Emily's role in Jody's business turns dangerous, her choices reveal grave consequences. As the lies pile up, Emily will learn just how far Jody is willing to go to save her own skin--and how much Emily herself has risked for the love of someone who may never truly love her back.

Echoing the work of authors like Daniel Woodrell and Sarah Waters, Cottonmouths is an unflinching story about the ways in which the past pulls us back . . . despite our best efforts to leave it behind.

Kelly J. Ford is a graduate of GrubStreet Writing Center's Novel Incubator program and a regular contributor to the website Dead Darlings. Her fiction has appeared in Black Heart Magazine, Fried Chicken and Coffee, and Knee-Jerk Magazine. Although Kelly currently lives in Boston, growing up in a small southern town at the foothills of the Ozark Mountains made her intimately familiar with the kinds of people and places that fill her novels.