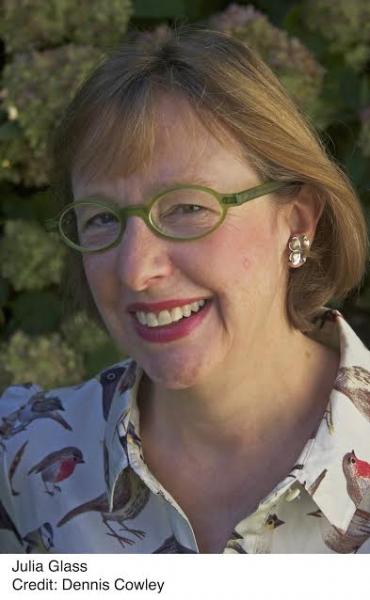 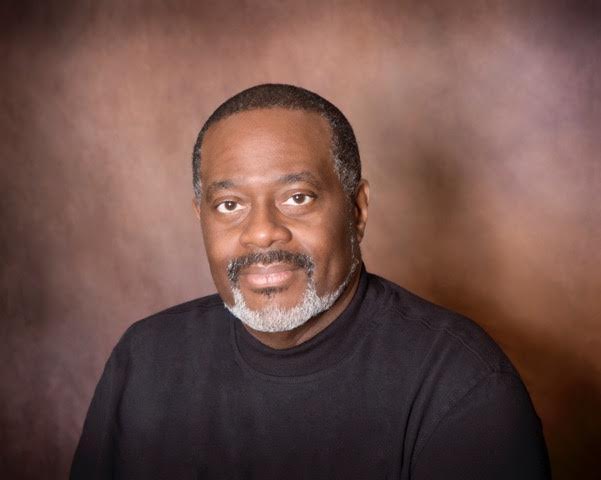 In Julia Glass's fifth book since her acclaimed novel Three Junes won the National Book Award, she gives us the story of an unusual bond between a world-famous writer and his assistant--a richly plotted novel of friendship and love, artistic ambition, the perils of celebrity, and the power of an unexpected legacy.

When the revered children's book author Mort Lear dies accidentally at his Connecticut home, he leaves his property and all its contents to his trusted assistant, Tomasina Daulair, who is moved by his generosity but dismayed by the complicated and defiant directives in his will. Tommy knew Morty for more than four decades, since meeting him in a Manhattan playground when she was twelve and he was working on sketches for the book that would make him a star. By the end of his increasingly reclusive life, she found herself living in his house as confidante and helpmeet, witness not just to his daily routines but to the emotional fallout of his strange boyhood and his volatile relationship with a lover who died of AIDS. Now Tommy must try to honor Morty's last wishes while grappling with their effects on several people, including her estranged brother; the lonely, outraged museum curator to whom Lear once promised his artistic estate; and Nicholas Greene, the beguiling British actor cast to play Mort Lear in a movie. When Greene arrives for a visit, he and Tommy are compelled to look more closely at Morty's past, a process that undermines much of what Tommy believed she knew about her boss--and about herself. As she contemplates a future that will no longer include him, her unlikely alliance with Greene--and the loyalty they share toward the great man--will lead to surprising upheavals in their wider relationships, their careers, and even their search for love.

Julia Glass is the author of five previous books of fiction, including the best-selling Three Junes, winner of the National Book Award, and I See You Everywhere, winner of the Binghamton University John Gardner Fiction Book Award. Other published works include the Kindle Single Chairs in the Rafters and essays in several anthologies. A recipient of fellowships from the National Endowment for the Arts, the New York Foundation for the Arts, and the Radcliffe Institute for Advanced Study, Glass is a Distinguished Writer in Residence at Emerson College. She lives with her family in Marblehead, Massachusetts.

From the author of the bestselling The Supremes at Earl's All-You-Can-Eat, an exuberant and poignant new novel of passions, family, and forgiveness.

When a late life love affair blooms between Mr. Forrest Payne, the owner of the Pink Slipper Gentleman's Club, and Miss Beatrice Jordan, famous for stationing herself at the edge of the club's parking lot and yelling warnings of eternal damnation at the departing patrons, their wedding summons a legend to town. Mr. El Walker, the great guitar bluesman, comes home to give a command performance in Plainview, Indiana, a place he d sworn and for good reason he d never set foot in again.

But El is not the only Plainview native with a hurdle to overcome. A wildly philandering husband struggles at last to prove his faithfulness to the wife he's always loved. A young transwoman lights out for show biz and Chicago to escape her father's wrath and live an authentic life. And among those in this tightly knit community who show up every Sunday after church for lunch at Earl's All-You-Can-Eat, are the lifelong friends, known locally as The Supremes Clarice, facing down her longing for, chance at and fear of a great career; Barbara Jean, grappling at last with the loss of a mother whose life humiliated both of them, and Odette, reaching toward her husband through an anger of his that she does not understand.

Ed Moore's lively cast of characters, each of whom have surmounted serious trouble and come into love, need not learn how to survive but how, fully, to live. And they do, every one of them, serenaded by the bittersweet and unforgettable blues song El Walker plays, born of his own great loss and love.

Edward Kelsey Moore is the author of the bestselling The Supremes at Earl's All-You-Can-Eat. His short fiction has appeared in Indiana Review, African American Review, and Inkwell, among others. His short story "Grandma and the Elusive Fifth Crucifix" was selected as an audience favorite on Chicago Public Radio's Stories on Stage series. A professional cellist, he lives in Chicago.

The Supremes Sing the Happy Heartache Blues: A Novel (Hardcover)

A House Among the Trees: A Novel (Hardcover)