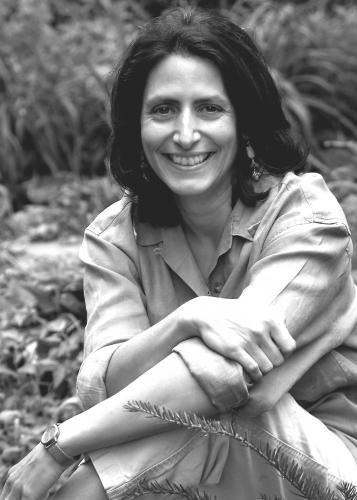 Always, Julia Lisella's new collection of lyric and free-verse poems, explores the transition from youth to midlife when what once seemed like impossible or impassable hurdles that might have made us feel hopeless in our twenties-war, hypocrisy, pain, illness, death, terrible grief-are full of creative possibilities for us later in life, to renew or even to reinvent. Characters emerge in Always that explore, observe, and instruct: St. Francis, a young boy, teenage girls, a mother in mid-life, husbands and wives, teachers and students, 19th century writers, and dead parents who speak from their full lives into the future. 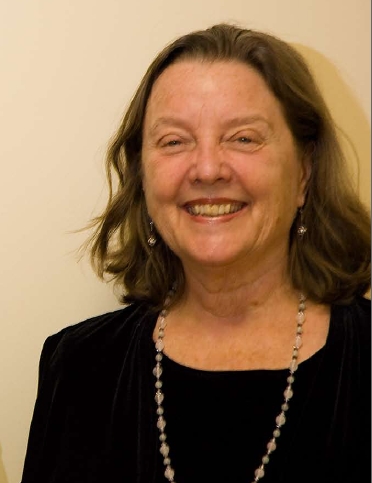 "Watt has written with the sincere and sympathetic hand to mark a path for the reader to return to the Civil Rights Era of the 50's and 60's, a history that never leaves us." -- Afaa Michael Weaver

"Out of what she calls a minor episode, Watt has created a major contribution to our emotional understanding of the Civil Rights movement. You will find this account both informative and deeply moving; you will not be able to put it down, except to ponder what you have just read." -- Martha Collins

Julia Lisella is the author of Terrain (WordTech Editions, 2007) and Love Song Hiroshima (Finishing Line Press, 2004), a chapbook. She holds an MA in creative writing from New York University and a PhD from Tufts University. Her poems have been widely anthologized and appear in such journals as Prairie Schooner, Crab Orchard Review, VIA: Voices in Italian Americana, and on line at Literary Mama, Pebble Lake Review and other sites. She has received residencies from the Millay, Dorset and MacDowell Colonies for the arts and has held several grants from the Massachusetts Cultural Council. In addition to writing poetry she is a scholar of American modernism and teaches American literature and writing at Regis College in Weston, Massachusetts.

Molly Lynn Watt, poet, activist, and educator, worked at Highlander Center in Tennessee in 1963. She and her husband directed a workcamp building a voter registration training facility in the Smokey Mountains with 15 black activists from Birmingham and 15 white volunteers from the north. Under cover of night the group is rousted from bed at gunpoint and thrown in a Maryville Jail, with Molly’s daughters, ages 1 and 3. Watt’s first book of poems is “Shadow People” (Ibbetson 2007) and co-authored with Daniel Lynn Watt, and performs the play “George and Ruth — Songs and Letters of the Spanish Civil War,” also on CD. Her chapbook poem “Consider This” was choreographed for Across the Ages Dance Concert.  Her poem “Civil Rights Update” pairs with Dr. King's “I Have a Dream” in Dallas Schools. She edited the first four Bagel Bard anthologies.

On Wings of Song (Paperback)

ISBN: 9780967813134
Availability: In Stock: Click Title to See if it's in CAMBRIDGE or BOSTON
Because of how it is sold to us we cannot accept a return of this title.
Published: Ibbetson Street Press - July 29th, 2014