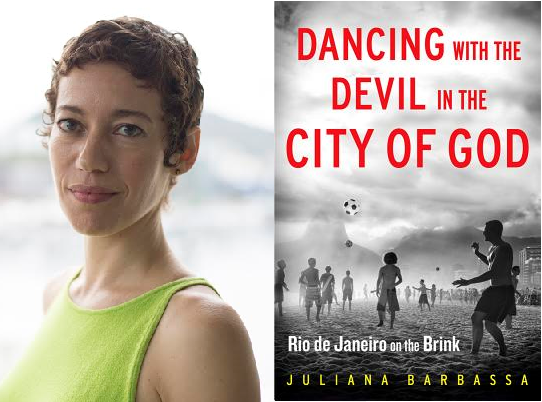 In the tradition of Detroit: An American Autopsy and Maximum City comes a deeply reported and beautifully written biography of the seductive and chaotic city of Rio de Janeiro from prizewinning journalist and Brazilian native Juliana Barbassa.

Juliana Barbassa moved a great deal throughout her life, but Rio was always home. After twenty-one years abroad, she returned to find the city that once ravaged by inflation, drug wars, corrupt leaders, and dying neighborhoods was now on the precipice of a major change. 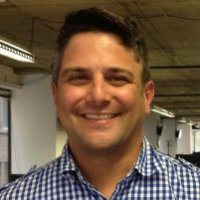 Rio has always aspired to the pantheon of global capitals, and under the spotlight of the 2014 World Cup and the 2016 Olympic Games it seems that its moment has come. But in order to prepare itself for the world stage, Rio must vanquish the entrenched problems that Barbassa recalls from her childhood. Turning this beautiful but deeply flawed place into a predictable, pristine showcase of the best that Brazil has to offer in just a few years is a tall order--and with the whole world watching, the stakes couldn't be higher.

With a cast of larger-than-life characters who are driving this fast-moving juggernaut or who risk getting caught in its gears, this kaleidoscopic portrait of Rio introduces the reader to the people who make up this city of extremes, revealing their aspirations and their grit, their violence, their hungers and their splendor, and shedding light on the future of this city they are building together.

Dancing with the Devil in the City of God is an insider perspective into a city on the brink from a native daughter whose life, hopes, and fortunes are entwined with those of the city she portrays.

Juliana Barbassa was born in Brazil, but had a nomadic life between her home country and Iraq, Malta, Libya, Spain, and France before settling in the United States. Barbassa began her career with the Dallas Observer, where she won a Katie Journalism Award in 1999. She joined the Associated Press in 2003, and after two more awards from the National Association of Hispanic Journalists and the APME, she returned Brazil in 2010 as the AP's Rio de Janeiro correspondent. Dancing with the Devil in the City of God is her first book.

Julio Ricardo Varela is the Digital Media Director for NPR'S Latino USA and founder of LatinoRebels.com. His work has appeared in the Boston Globe and on Al Jazeera, NBC, and WGBH.

Dancing with the Devil in the City of God: Rio de Janeiro on the Brink (Hardcover)