Kate McGovern, Fear of Missing Out 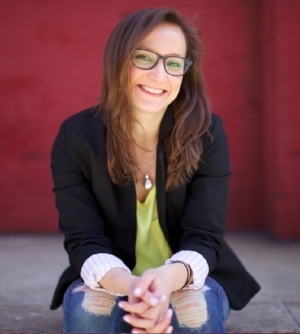 Everyone has a fear of missing out on something--a party, a basketball game, a hangout after school. But what if it’s life that you’ll be missing out on?

When Astrid learns that her cancer has returned, she hears about a radical technology called cryopreservation that may allow her to have her body frozen until a future time when--and if--a cure is available. With her boyfriend, Mohit, and her best friend, Chloe, Astrid goes on a road trip in search of that possibility. To see if it’s real. To see if it’s worth it. For fear of missing out on everything.

Kate McGovern has taught theatre and language arts to middle schoolers in Boston, New York, and London. A graduate of Yale and Oxford, she currently lives in Cambridge, Massachusetts, where she was born and raised.  Her first novel was Rules for 50/50 Chances, which was called a “standout contemporary read” by Booklist.

Fear of Missing Out (Hardcover)