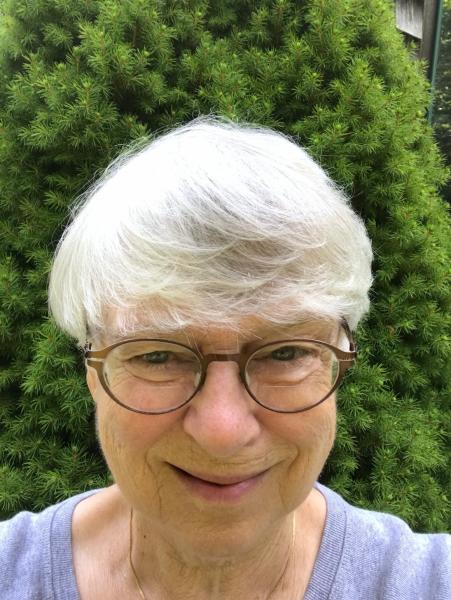 Maria Baldwin (1856--1922) held a special place in the racially divided society of her time, as a highly respected educator at a largely white New England school and an activist who carried on the radical spirit of the Boston area's internationally renowned abolitionists from a generation earlier.

African American sociologist Adelaide Cromwell called Baldwin "the lone symbol of Negro progress in education in the greater Boston area" during her lifetime. Baldwin used her respectable position to fight alongside more radical activists like William Monroe Trotter for full citizenship for fellow members of the black community. And, in her professional and personal life, she negotiated and challenged dominant white ideas about black womanhood. In Maria Baldwin's Worlds, Kathleen Weiler reveals both Baldwin's victories and what fellow activist W. E. B. Du Bois called her "quiet courage" in everyday life, in the context of the wider black freedom struggle in New England.

Kathleen Weiler is professor emeritus of education at Tufts University. The author of Country Schoolwomen: Teaching in Rural California, 1850-1950; Women Teaching for Change; and Democracy and Schooling in California: The Legacy of Helen Heffernan and Corinne Seeds, Weiler’s work has been supported by fellowships from the National Endowment for the Humanities, the Spencer Foundation, the Fulbright Program, and the Bunting Institute at Radcliffe. She makes her home in Cambridge.

Maria Baldwin's Worlds: A Story of Black New England and the Fight for Racial Justice (Paperback)