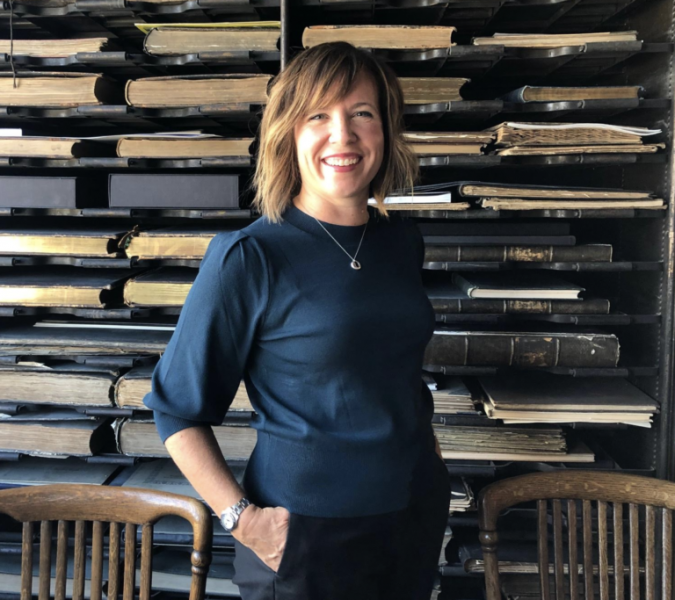 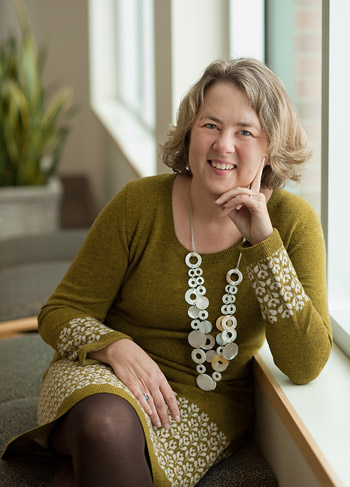 Free Thinker reveals the remarkable true story of the “fallen woman” who reinvented herself and became the suffragists’ lead negotiator in Congress. When Ohio newspapers published the story of young Alice Chenoweth’s affair with a married man, she changed her name to Helen Hamilton Gardener, moved to New York City, and devoted her life to championing women’s rights and decrying the sexual double standard. Opposed to piety, temperance, and conventional thinking, Gardener eventually settled in Washington, D.C., where her telltale charm proved, according to her colleague Maud Wood Park, "the most potent factor" in the passage of the Nineteenth Amendment. Centering both sex and race, Free Thinker sheds new light on the suffrage movement and introduces one of its most fascinating advocates.

Celebrated in her own time but lost to history in ours, Gardener was hailed as the "Harriet Beecher Stowe of Fallen Women" and died as the highest-ranking woman in federal government. Free Thinker is the story of a woman whose struggles, both personal and political, resound in today’s fight for gender and sexual equity.

A recipient of the NEH Public Scholar Award, Kimberly A. Hamlin teaches history and American studies at Miami University of Ohio and contributes to the Made by History series in the Washington Post. The author of From Eve to Evolution: Darwin, Science and Women’s Rights in Gilded Age America, she lives in Cincinnati.

Natalie Dykstra  is the author of Clover Adams: A Gilded and Heartbreaking Life, which was a 2013 Massachusetts Book Award finalist.  She received a 2005 NEH Fellowship for her research on Clover Adams and a 2018 NEH Public Scholar Award for her upcoming biography of Isabella Stewart Gardner.  She is Professor of English at Hope College and an elected Fellow of the Massachusetts Historical Society.