Kyle Chayka with Miranda Popkey, The Longing for Less 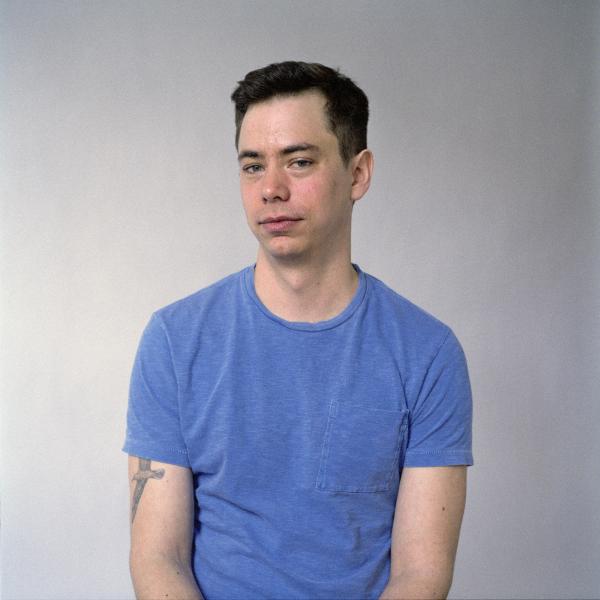 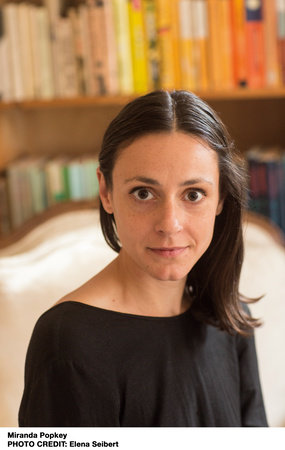 Porter Square Books welcomes Kyle Chayka for a reading and discussion of his new book The Longing for Less, in conversation with novelist Miranda Popkey (Topics of Conversation)!

"More than just a story of an abiding cultural preoccupation, The Longing For Less peels back the commodified husk of minimalism to reveal something surprising and thoroughly alive." -Jenny Odell, author of How to Do Nothing

“Less is more”: Everywhere we hear the mantra. Marie Kondo and other decluttering gurus promise that shedding our stuff will solve our problems. We commit to cleanse diets and strive for inbox zero. Amid the frantic pace and distraction of everyday life, we covet silence-and airy, Instagrammable spaces in which to enjoy it. The popular term for this brand of upscale austerity, “minimalism,” has mostly come to stand for things to buy and consume. But minimalism has richer, deeper, and altogether more valuable gifts to offer.

Kyle Chayka is one of our sharpest cultural observers. After spending years covering minimalist trends for leading publications, he now delves beneath this lifestyle's glossy surface, seeking better ways to claim the time and space we crave. He shows that our longing for less goes back further than we realize. His search leads him to the philosophical and spiritual origins of minimalism, and to the stories of artists such as Agnes Martin and Donald Judd; composers such as John Cage and Julius Eastman; architects and designers; visionaries and misfits. As Chayka looks anew at their extraordinary lives and explores the places where they worked-from Manhattan lofts to the Texas high desert and the back alleys of Kyoto-he reminds us that what we most require is presence, not absence. The result is an elegant new synthesis of our minimalist desires and our profound emotional needs.

"Thoughtful and absorbing . . . A superb outing from a gifted young critic that will spark joy in many readers." -Kirkus Reviews, starred review

Kyle Chayka is a freelance writer and critic whose work has appeared in the New York Times Magazine, New York Magazine, the New Republic, Rolling Stone, n+1, Vox, the Paris Review, and other publications. He has contributed chapters to Reading Pop Culture: A Portable Anthology and A Companion to Digital Art. Chayka is cofounder of Study Hall, a newsletter and digital community for journalists. He began his career as a visual art critic for Hyperallergic in Brooklyn, and now lives in Washington, D.C.

Miranda Popkey was born in Santa Cruz, California in 1987. She graduated with a BA in Humanities from Yale in 2009 and with an MFA in Creative Writing from Washington University in St. Louis in 2018. She has written for, among other outlets, The New Republic, The New Yorker‘s Page-Turner blog, the Paris Review Daily, The Hairpin, The Awl, GQ, and New York magazine’s The Cut.

The Longing for Less: Living with Minimalism (Hardcover)