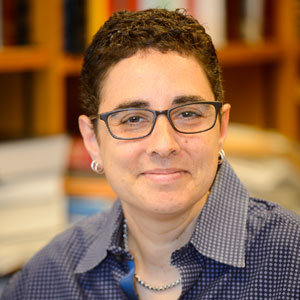 In Gay Priori Libby Adler offers a comprehensive critique of mainstream LGBT legal agendas in the United States and a new direction for LGBT law reform. Adler shows how LGBT equal rights discourse drives legal advocates toward a narrow array of reform objectives—namely, same-sex marriage, antidiscrimination protections, and hate crimes statutes. This approach means that many legal issues that greatly impact the lives of the LGBT community's most marginalized members—especially those who are transgender, homeless, underage, or nonwhite—often go unnoticed. Such a narrow focus on equal rights also fixes and flattens LGBT identities, perpetuates the uneven distribution of resources such as safety, housing, health, and wealth, and limits the capacity for advocates to imagine change. To combat these effects, Adler calls for prioritizing the redistribution of resources in ways that focus on addressing low-profile legal conditions such as foster care and other issues that better meet the needs of LGBT people. Such a shift in perspective, Adler contends, will serve to open up a new world of reform possibilities that the law provides for.

Libby Adler is Professor of Law and Women's, Gender, and Sexuality Studies at Northeastern University and coeditor of the fourth edition of Mary Joe Frug's Women and the Law.