Join us for our monthly panel featuring local authors--this month featuring "honorary locals" with ties to the area! Joining us will be Nicholas Mancusi for his debut novel A Philosophy of Ruin, Cathryn J. Prince for her biographical work, Queen of the Mountaineers: The Trailblazing Life of Fanny Bullock Workman, and Joseph Menn with his exploration of the origins of hacktivism in Cult Of The Dead Cow: How the Original Hacking Supergroup Might Just Save the World. 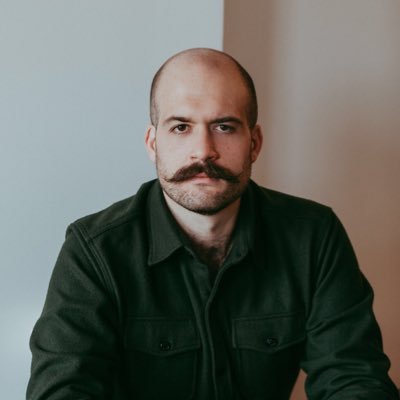 In Nicholas Mancusi's debut, a young philosophy professor finds himself in the middle of a drug-running operation after his personal life derails in this taut, white-knuckle debut for fans of Breaking Bad in this Time Magazine Best Book for Summer. Oscar Boatwright, a disenchanted philosophy professor, receives terrible news. His mother, on her way home from Hawaii with Oscar's father, has died midflight, her body cooling for hours until the plane can land. Deeply grieving, Oscar feels his life slipping out of his control. A seemingly innocuous one-night stand with a woman named Dawn becomes volatile when, on the first day of classes, he realizes she is his student, and later learns that she is a fledgling campus drug lord. To make matters worse, his family is in debt, having lost their modest savings to a self-help guru who had indoctrinated Oscar's mother by preying on her depression. Desperate to help his family, Oscar breaks with his academic personality--he agrees to help Dawn with a drug run.A Philosophy of Ruin rumbles with brooding nihilism, then it cracks like a whip, hurtling Oscar and Dawn toward a terrifying threat on the road. Can Oscar halt the acceleration of chaos? Or was his fate never in his control? Taut, ferocious and blazingly intelligent, A Philosophy of Ruin is a heart-pounding thrill ride into the darkest corners of human geography, and a philosophical reckoning with the forces that determine our destiny. 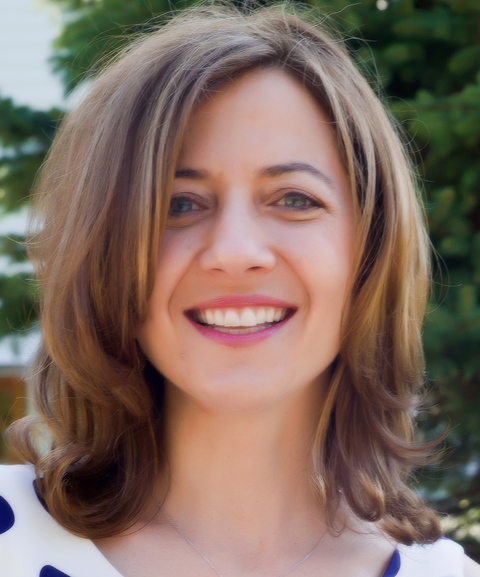 Fanny Bullock Workman was a complicated and restless woman who defied the rigid Victorian morals she found as restrictive as a corset. With her frizzy brown hair tucked under a helmet, Workman was a force on and off the mountain. Instrumental in breaking the British stranglehold on Himalayan mountain climbing, this American woman climbed more peaks than any of her peers and became the first woman to map the far reaches of the Himalayas and the second to address the Royal Geographic Society of London, whose past members included Charles Darwin, Richard Francis Burton, and David Livingstone. Her books—replete with photographs, illustrations, and descriptions of meteorological conditions, glaciology, and the effect of high altitudes on humans—remained useful decades after their publication. Paving the way for a legion of female climbers, Workman's legacy lives on in scholarship prizes at Wellesley, Smith, Radcliffe, and Bryn Mawr.

Author and journalist Cathryn J. Prince brings Fanny Bullock Workman to life, revealing how she navigated the male-dominated world of alpine clubs and adventure societies as nimbly as she navigated the deep crevasses and icy granite walls of the Himalayas. Queen of the Mountaineers is the story of one woman's role in science and exploration, breaking boundaries and charting frontiers for women everywhere. 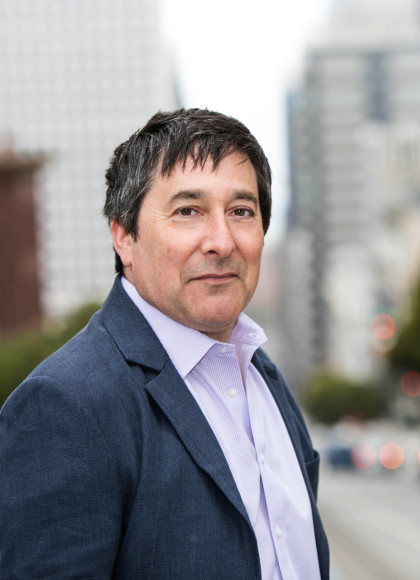 Cult of the Dead Cow is the tale of the oldest, most respected, and most famous American hacking group of all time. Though until now it has remained mostly anonymous, its members invented the concept of hacktivism, released the top tool for testing password security, and created what was for years the best technique for controlling computers from afar, forcing giant companies to work harder to protect customers. They contributed to the development of Tor, the most important privacy tool on the net, and helped build cyberweapons that advanced US security without injuring anyone. With its origins in the earliest days of the Internet, the cDc is full of oddball characters — activists, artists, even future politicians. Many of these hackers have become top executives and advisors walking the corridors of power in Washington and Silicon Valley. The most famous is former Texas Congressman and current presidential candidate Beto O’Rourke, whose time in the cDc set him up to found a tech business, launch an alternative publication in El Paso, and make long-shot bets on unconventional campaigns.

Today, the group and its followers are battling electoral misinformation, making personal data safer, and battling to keep technology a force for good instead of for surveillance and oppression. Cult of the Dead Cow shows how governments, corporations, and criminals came to hold immense power over individuals and how we can fight back against them.

An investigative reporter for Reuters, Joseph Menn is the longest serving and most respected mainstream journalist on cyber security. He has won three Best in Business awards from the Society of American Business Editors & Writers and been a finalist for three Gerald Loeb Awards. His Fatal System Error: The Hunt for the New Crime Lords who are Bringing Down the Internet exposed the Russian government’s collaboration with organized criminal hackers and was named one of the 10 best nonfiction books of 2010 by Hudson Booksellers. He also wrote the definitive All the Rave: The Rise and Fall of Shawn Fanning’s Napster, an Investigative Reports & Editors Inc. finalist for book of the year. He previously worked for The Financial Times, Los Angeles Times and Bloomberg and has spoken at conferences including Def Con, Black Hat and RSA. He grew up near Boston and lives in San Francisco.

A Philosophy of Ruin (Hardcover)

Queen of the Mountaineers: The Trailblazing Life of Fanny Bullock Workman (Hardcover)

Cult of the Dead Cow: How the Original Hacking Supergroup Might Just Save the World (Hardcover)